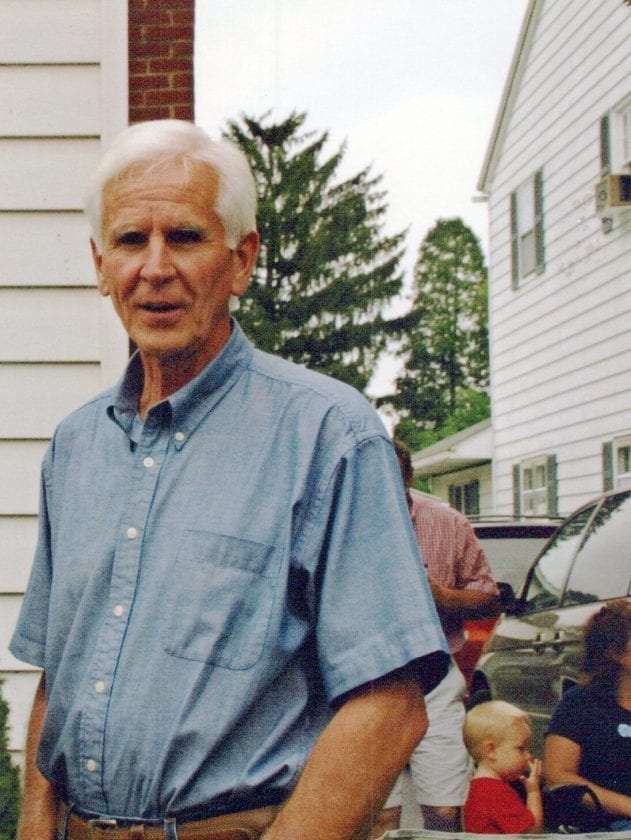 Ron was a graduate of Hughesville High School, Class of 1958. In 1969, Ron pursued his interest in real estate, dedicating his life to a career that would span for more than 50 years. During his remarkable career, Ron founded Century 21 Colonial Real Estate, Muncy, and also owned and operated The Land Connection and Real Estate Excel. One of his most notable achievements was the design and building of the former Tanner’s Place, Muncy Valley, in 1989.

Ron was an outdoor enthusiast who loved photography. He was also a member of the Muncy Lodge No. 299 F&AM and the Williamsport Consistory.

In addition to his parents, Ron was preceded in death by a brother, Larry Arthur, and a brother-in-law, Harley George.

Funeral services will be held noon Friday, Oct. 11, at St. Mark’s Church of Lairdsville, 6456 Route 118, Lairdsville, with Rev. Marjorie B. Fisk officiating. Friends may call from 11 a.m. to noon Friday at the church.

Arrangements have been entrusted to McCarty-Thomas Funeral Home, Hughesville.