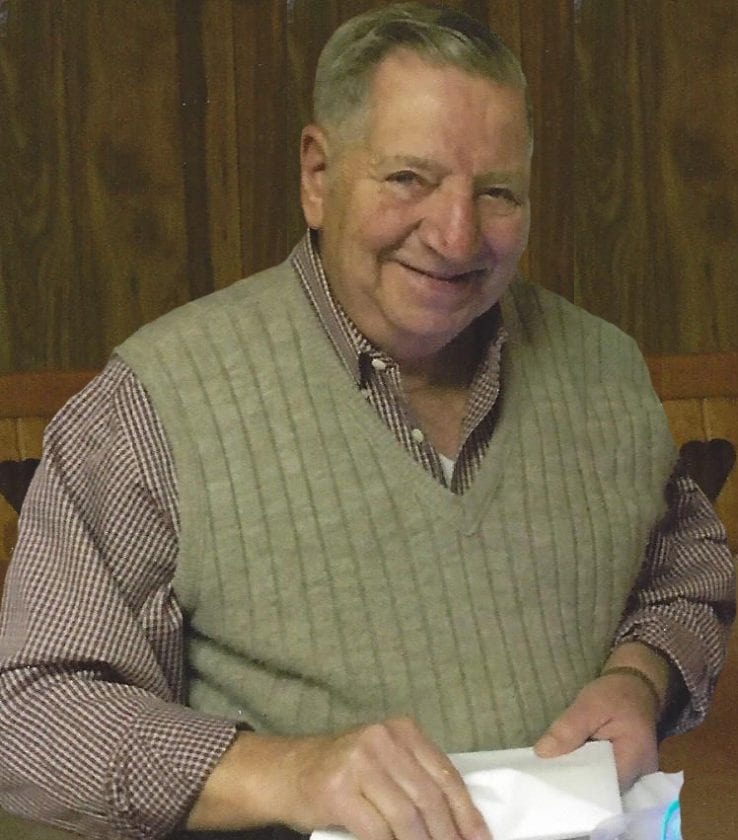 Roy attended Williamsport Area High School and proudly served his country in the U.S. Air Force during the Cold War. He was employed by Glyco/Lonza Chemical for 40 years. He owned and operated Roy A. Beck Septic Tank Service for over 20 years. Roy was a life-member of Maple Springs United Methodist Church, VFW Post No. 3428 in Muncy, and the West Branch Beagle Club.

He enjoyed hunting rabbits and raccoons with his beloved beagle dogs. While stationed in Korea, Roy was instrumental in starting Little League Baseball and helped build their first baseball fields. Roy loved spending time with his family and farming.

In addition to his parents he was preceded in death by a son, Richard A. Beck in 2011, a son-in-law, Chriss L. Lanfrey in 2017, and an infant sister, Donna Beck.

Online condolences may be made at www.SandersMortuary.com.