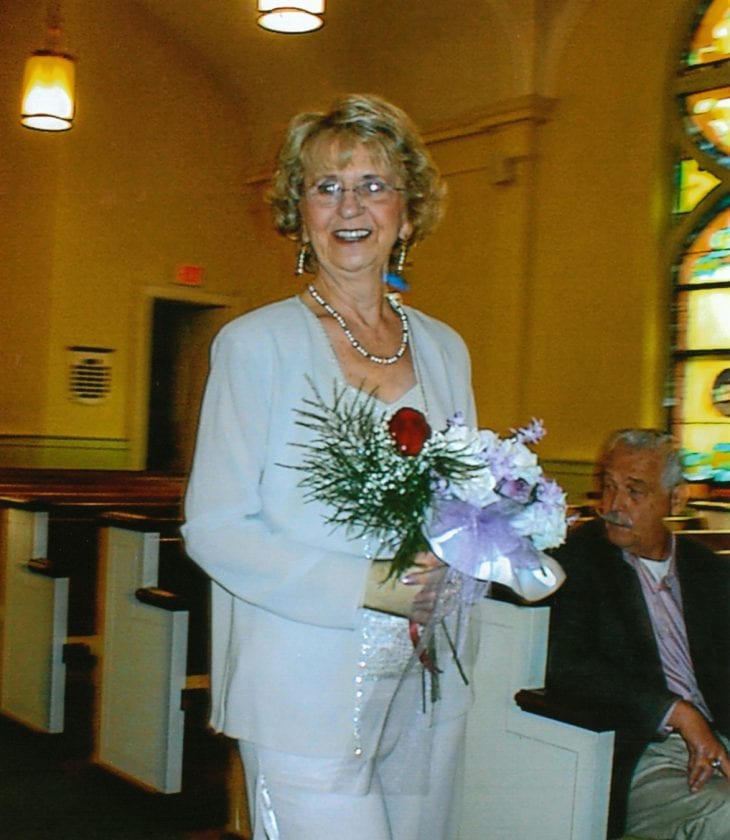 Born Jan. 30, 1933, at Shamokin, Northumberland County, she was the daughter of the late Darlington M. and Mabel Strausser Schankweiler. She attended Shamokin area schools and was a graduate of Shamokin High School, Class of 1950.

She was a member of Saint Lawrence Roman Catholic Church at South Williamsport. She had been employed at the Williamsport Sun-Gazette at the insert department. She was also an owner and partner in the former Carpenter Hardware Store in the east end of Williamsport on Washington Boulevard. She enjoyed playing cards with a friendly card club for over 40 years. She enjoyed painting, drawing and spending time with her family and traveling. She also enjoyed bowling and spending time at the beach.

Daune is survived by her sons, Richard (Robin) Pasco, of Hughesville, Rob (Kim) Pasco, of South Williamsport; daughters, Lori (Bob) Wagner, of Danville, and Gina (Thomas) Reece, of Millville. There are 18 grandchildren and 28 great-grandchildren surviving. Following the death of her husband she was privileged to have the company of a companion of many years, Carl Crager, who survives.

In addition to her late husband, Richard Pasco, who predeceased her in 1997, and her parents, she was also preceded in death by her brother, Darlington Schankweiler Jr.

Relatives and friends are invited to attend the visitation on Tuesday evening, Nov. 19, 2019, at the funeral home from 6 to 8 p.m.