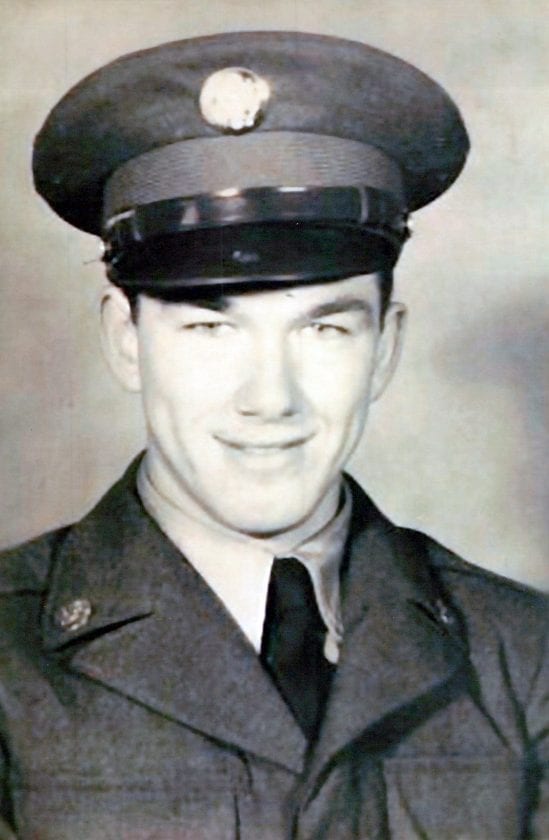 Born Nov. 14, 1929, in Picture Rocks, he was a son of the late Earlsie G. and Alice (Worthington) Montgomery. His wife of 64 years, the former Pauline R. Ritter, preceded him in death May 7, 2016. Pauline was the love of his life and George was always there to support her throughout her various endeavors.

George was a graduate of Hughesville High School, Class of 1947. He would then go on to receive his bachelor’s degree from Lycoming College and his master’s degree from Bucknell University. George served his country honorably in the U.S. Army during the Korean War. While in the military George was assigned to the Army baseball team where he had the distinct honor of playing baseball and traveling with Whitey Ford.

After more than 30 years of dedicated service, George retired in 1992 from the Hughesville High School where he taught American history and civics. He also owned and operated Nugas, the family gas business, for over 40 years. An avid sports fan, George was always partial to the New York Yankees. However, a number of years ago he had the opportunity to sit in the press box at Citizens Bank Park where the announcer converted him to a Phillies fan. George was a member of Hughesville Rotary and loved playing cards, dancing, entertaining and his Boston terriers.

In addition to his wife and parents, George was preceded in death by a sister, Arlene “Sis” Smith; and two brothers, William and Ronald Montgomery.

Burial will follow in Pleasant Hill Cemetery, Hughesville. Friends may call from 6 to 8 p.m. Friday, Nov. 15, at the funeral home.