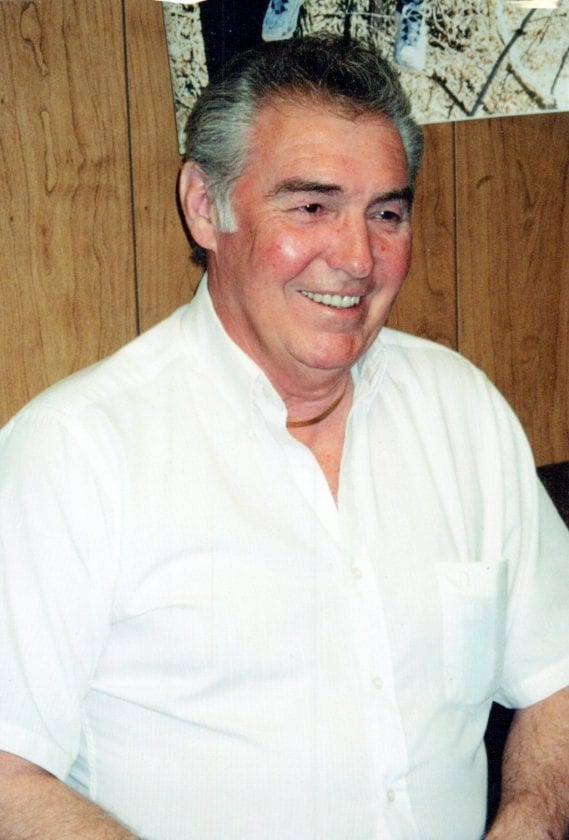 Ron served in the U.S. Air Force during the Vietnam War. He worked for multiple trucking companies hauling freight for over 27 years. Ron retired in 2017 from HOPE Enterprises after 15 years of service.

He enjoyed spending time with his family and friends, watching NASCAR, building and collecting classic die cast cars and attending Selinsgrove Raceway with his brothers.

In addition to his parents, Ron is predeceased by a son, Lynn Pardoe.

In Ron’s memory, services will be private and held at the convenience of the family.