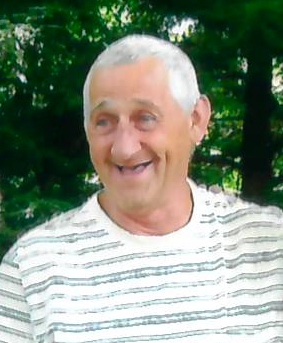 Colin retired as a construction foreman, was a Vietnam War veteran having served in the U.S. Army, and enjoyed fishing and trapping.

In addition to his parents, he was preceded in death by a son, Colin G. McNeil; and a granddaughter, Sadie Gale McNeil.

Burial will be at the convenience of the family.

Arrangements are being handled by Spitler Funeral Home, Montoursville.