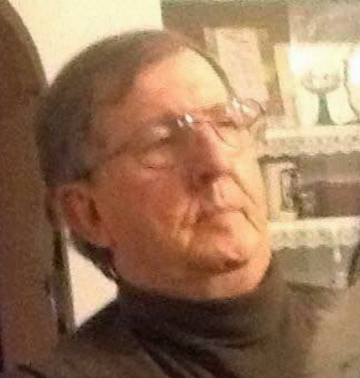 Donald was a line inspector in the telephone industry for Atlantic Bell. After retirement, he transported underserved people to their appointments and spent time doing community service and volunteering. He was a lifetime member of the American Legion and the VFW. Donald loved his cat, Xena, and his dog, Rylee. He never missed a day walking his dog. Donald was an avid NASCAR enthusiast and collector.

Donald was a proud veteran of the United States Marine Corps, having served from 1959 to 1963.

Donald is preceded in death by his sons, Gene and Charles; his parents; and two brothers, Clyde and Walter.

Donald adored his wife, Patricia, who always said to Don, “to the world you were one person, to me, you are the world.”