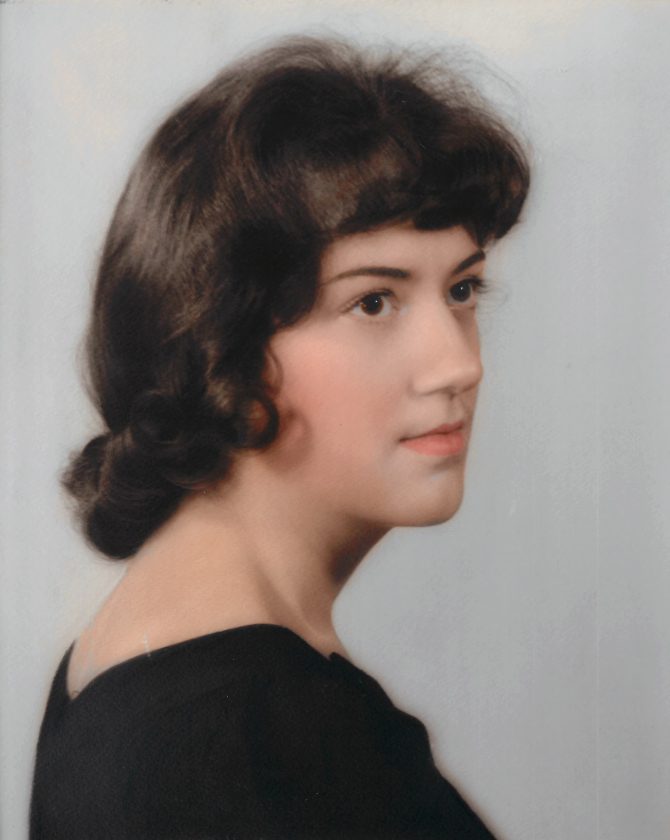 She was born Jan. 2, 1946, in Williamsport, a daughter of the late Charles and Ocie (Sellers) Carson.

In addition to her parents, preceding her in death were a daughter-in-law, Marie Laubacher; and great-grandchildren, Daisy Laubacher and Grayson Mabie.

At Edna’s request there will be no services.

Donations may be made in Edna’s name to Susquehanna Health Foundation c/o The Gatehouse, 1001 Grampian Blvd., Williamsport, PA 17701.

Arrangements are being handled by Spitler Funeral Home, Montoursville.