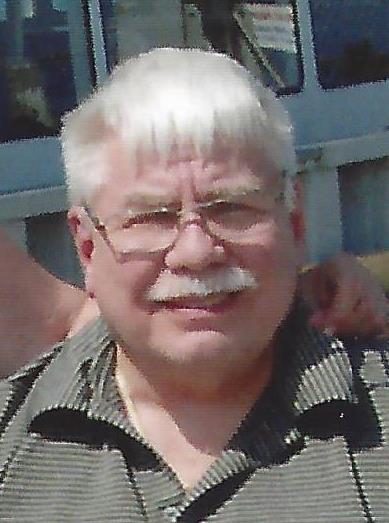 Although Herb lost his courageous battle with the demon, ALS, he faced the disease with dignity and respect and didn’t let it define the man that he was.

Herb was a high school graduate and was employed by the State of New York as a corrections officer for 27 years until his retirement. He also devoted much of himself and his time to civic service as he served as the Fire Chief of the Wawayanda Fire Company within the Slate Hill Fire District for 10 years.

Herb loved photography, computers and music including playing the guitar and was a self-taught piano player. He was an avid hockey fan always cheering for the N.Y. Rangers. Herb embraced the holidays with his own unique style and often his hair color reflected the season.

Surviving are his two children, a daughter, Patricia E. Doll, of Glens Falls, N.Y.; a son, Herbert J. Doll, of Chester, N.Y.; three grandchildren, Elena, Aeryn and Trey; a brother, Robert Doll, of Lake Luzerne, N.Y.; a sister, Patricia Vasilinda, of New Smyrna Beach, Fla.; his loving companion and caretaker of five years, Mary Dahlgren, of Montoursville; and his extended family and friends who loved and cared for him as well.

A funeral service to honor the life of Herb will be held 2 p.m. Saturday, Dec. 7, at Sanders Mortuary, 821 Diamond St., Williamsport. A viewing will be held from 1 p.m. until the time of service on Saturday at Sanders. Burial will be held privately in Lake Luzerne Cemetery, New York.

The family of Herb would like to thank the wonderful nursing staff at Muncy Skilled Nursing for all of the respect, kindness and care that was provided during the time he had spent there.

Arrangements entrusted to Sanders Mortuary. Online condolences may be made at www.SandersMortuary.com.