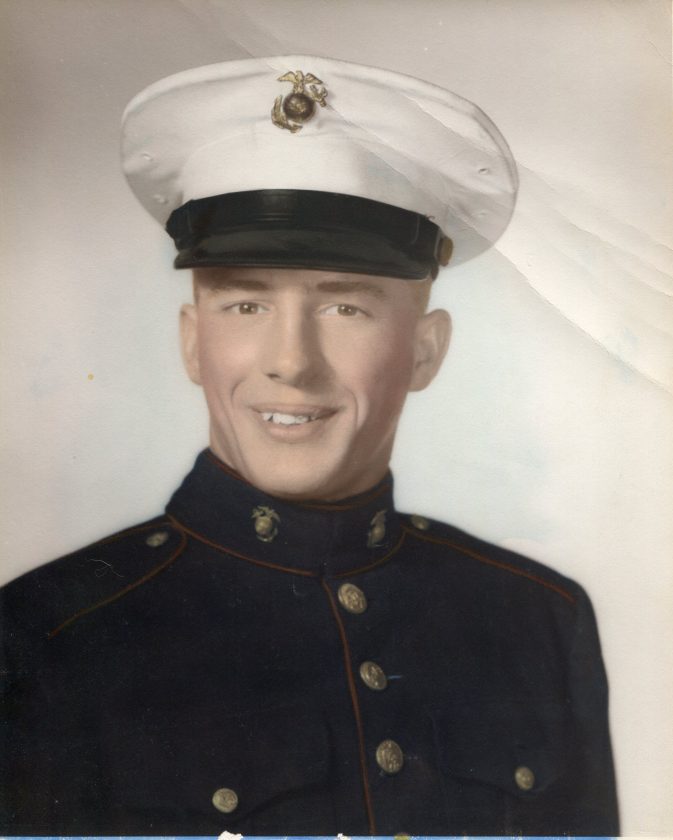 Jim served his country in the United States Marine Corps from June 10, 1954, until he was honorably discharged in June 9, 1957. For many years Jim was employed by Hammermill and International Paper Co. He was a member of the St. James Lutheran Church, Jersey Shore Elks, Legion and Loyal Order of Moose. He enjoyed hunting, fishing, darts and playing pool. He loved Penn State and Steeler football, and was a fan and loyal supporter of Lady Dawgs softball.

Funeral services will be Thursday, Dec. 5, at noon at the Frederick B. Welker Funeral Home 125 N. Main St., Jersey Shore, PA. Friends may call from 10 a.m. Thursday until time of services at Welker Funeral Home. The Rev. Dr. Kerry Aucker will officiate.

Burial will be in the Twin Hills Memorial Park with full military honors conducted by the Jersey Shore Honor Guard.

In lieu of flowers family suggests memorial contributions be made in his name to the Gatehouse Unit at Divine Providence Hospital, 1100 Grampian Blvd., Williamsport, PA 17701.