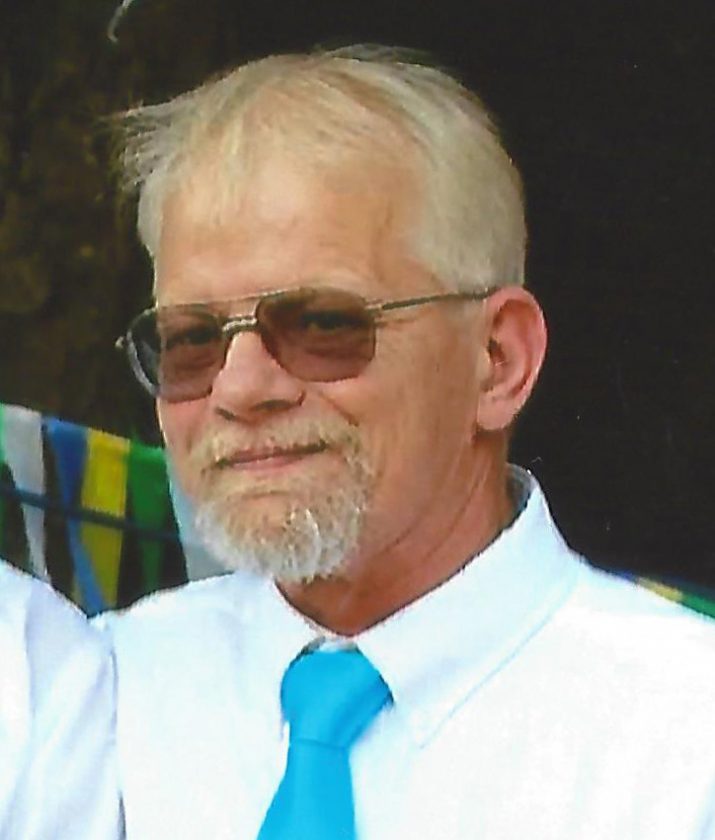 Keith worked for Hammaker and Lair Roofing for over 30 years. He was a member of the former Ascension Church and the Polish Club.

Keith was a family man with a heart of gold who wasn’t afraid to crack a joke. He loved everyone he met and was known as a dog whisperer to many. Keith was an avid Penn State and Steelers fan who could be found cheering on the games while drinking an ice cold Genesee.

In addition to his parents he was preceded in death by a sister, Rebecca Tawney; and two brothers, Wayne and Charles Tawney.

In honor of Keith’s birthday, please join the family for a cold Genny at the Polish Club, 2009 Boyd St. Williamsport after 2 p.m. today.

Memorial contributions may be made in Keith’s name to the Lycoming County S.P.C.A. 2805 Reach Road, Williamsport, PA 17701.