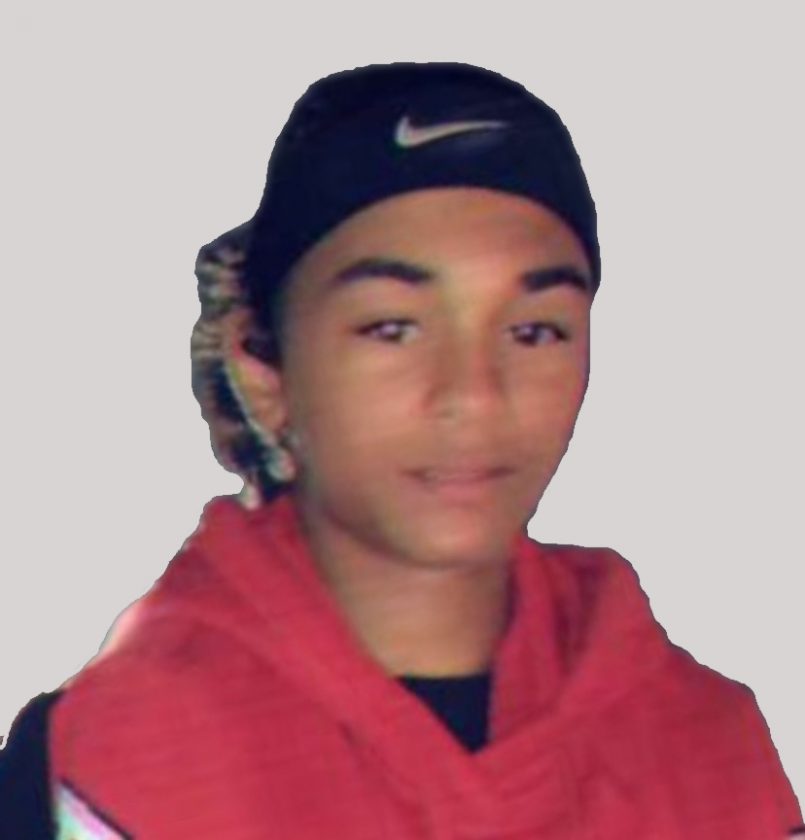 Born in Danville on April 23, 2003, he was a son of Raymond Richards and Katey McDowell, both of Williamsport.

Riley was well known for his achievements in baseball and being an all-around good athlete. He was a smart and funny kid who enjoyed playing sports, spending time with friends, listening to music and making people laugh. We will always remember his smile. Riley was a good teenager who was looking forward to attending Job Corp. and getting his driver’s license.

In addition to his parents, he is survived by his maternal grandfather, Stephen McDowell, of KY; paternal grandmother, Francis Richards (Collins), of Philadelphia; several brothers, sisters, aunts, uncles, cousins, family members and friends.

He was preceded in death by his maternal grandmother Nancy McDowell (Gray) and uncle Joseph Richards.

A memorial service to honor the life of Riley will be held 4:30 p.m. Thursday, December 5 at Sanders Mortuary, 821 Diamond St. Williamsport. The family will receive friends from 3:30 p.m. until the time of service.

In lieu of flowers, memorial contributions may be made in Riley’s name to a charity of one’s choice.

Online condolences may be made at www.SandersMortuary.com on Riley’s memorial page.