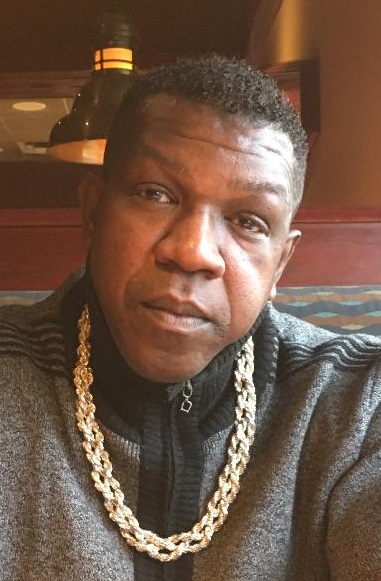 Scott was born on June 15, 1962, in Newark, N.J., to Arthur Lee and Connie Patricia (Ashford) Watson. From an early age, Scott’s parents instilled in him the value and importance of family, respect for others, love for God and to never accept the proverbial wooden nickel. As a result, people from all walks of life were drawn to him. His humor and quick wit, along with his infectious laugh, were just part of his charm. He was well known for his sound advice, brilliant mind, and his gift of discernment. Scott had a special way of making everyone around him feel loved and protected.

Scott was and always will be our rock, our provider, our protector and we will continue to seek his guidance from above.

Scott has many nieces, nephews and cousins who he loved immensely.