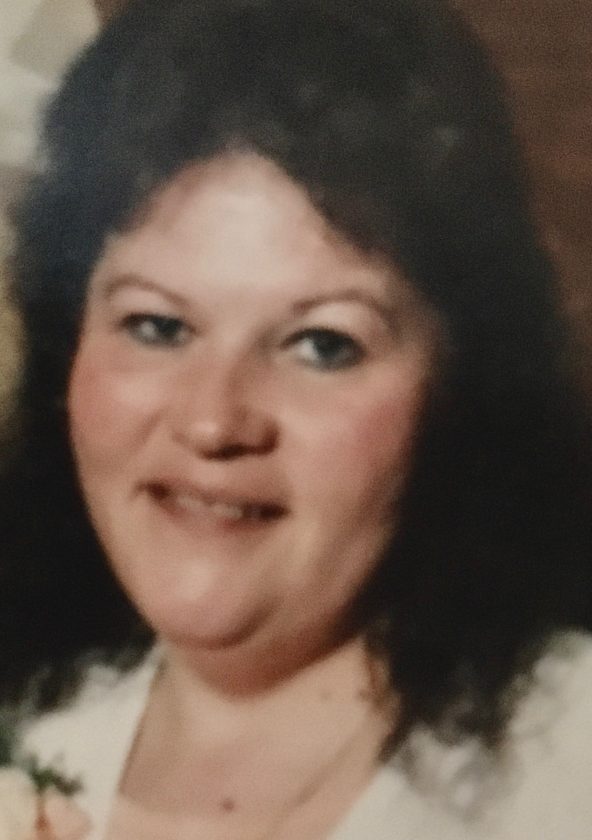 She had married the late Joseph Eugene “Joe” McCloskey in 1967 and they shared 48 years of marriage until his death in 2014.

Patricia was born in Williamsport on Feb. 20, 1950, and was the daughter of the late Peter F. and Kathryn L. (McLaughlin) Burchanoski Jr.

Patricia was a member of the amazing mom club, she enjoyed cooking, baking, shopping, craft fairs and spending time with her children and grandchildren, making memories to carry on.

In addition to her parents and husband, she was preceded in death by two grandsons, two sisters, one brother, and several nieces and nephews.

A special thank you to her sister, Linda Burchanoski, for keeping her smiling until her final days.

There will be a public viewing 6 to 8 p.m. Thursday, Jan. 23, at Maneval Allen Redmond Funeral Home, 500 W. Fourth St., Williamsport. There will also be a viewing 10 to 11 a.m. at the funeral home Friday, Jan. 24, where the funeral service will begin at 11 a.m. Rev. Morris Smith will officiate the service. Burial will follow in Wildwood Cemetery.

In lieu of flowers, memorial contributions may be made to the Lycoming County SPCA.