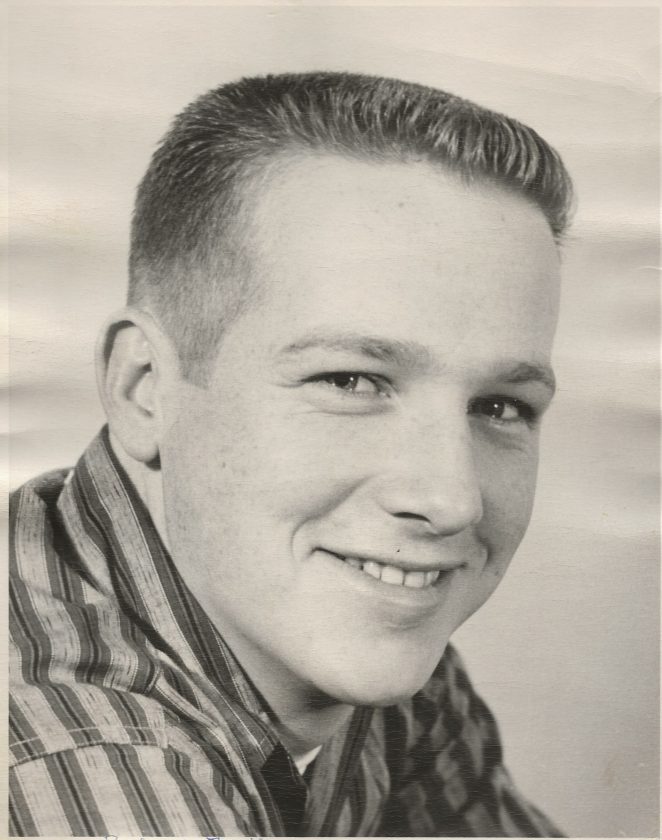 Richard “Dick” Foresman, 79, of Muncy, passed away on Saturday, Jan. 18, 2020. He was born to the late D. Watson Foresman and Helen (Fritz) Foresman in Allenwood.

Dick is survived by his wife, Mary Lou (Benfer) Foresman. The couple married on Oct. 19, 1963, and would have celebrated 57 years of marriage this year.

Dick was a 1958 graduate of the former Watsontown High School. Upon graduation, he enlisted in the U.S. Air Force and served a deployment in Japan. He grew up and raised his family on a farm in Allenwood. During those years he attended the Washington Presbyterian Church in Allenwood. Dick was a rural mail carrier for the USPS for 37 years, serving the Allenwood and Elimsport areas. He also owned an excavating business with his brothers, Foresman Bros. Excavating for many years and loved operating heavy equipment. He was a hard worker, and along with those jobs, he and his brothers also maintained a family farm of over 1,000 acres for many years.

Dick was a member of Watsontown Masonic Lodge 401, the Williamsport Scottish Rite Consistory, and the Watsontown American Legion.

Dick never met a stranger. He had a smile and wave for everyone he met. He was a loving husband, father, grandfather, brother, uncle and friend. Dick was the Dad and Pap that everyone hopes to have. He was a master jokester and storyteller and would lend a helping hand to anyone in need. He loved to hunt and work outdoors with his family. Dick is surely being welcomed home by a score of family and friends, with lots of love and a deafening amount of laughter.

In addition to his wife, Mary Lou, he is survived by his children, Julie Bennett and her husband Brian, of Muncy; Troy Foresman, of Muncy; Amy Welliver and her husband Tim, of Turbotville; his beloved grandchildren, Skylar Braun, Zach Bennett, Samantha Foresman, Jack Welliver, Libby Welliver, Sydney Foresman, and Grant Welliver; and two brothers, James Foresman and his wife Mary, of Allenwood, and Hugh Foresman and his wife Carol, of Watsontown. Dick is also survived by a tribe of loving nieces and nephews, whom he loved very much. He was preceded in death by his parents, brothers, David, Robert, and Daniel, and his sister, Sue Reaser.

Family and friends are invited to attend a celebration of life service at 10 a.m. Saturday, Feb. 1, at the Muncy Masonic Lodge, 28 Brummer Pond Road, Muncy. All who wish to will be invited to share a happy memory of Dick.

In lieu of flowers, contributions in Dick’s memory may be made to 72 Blue and Gray Forever, 70 First St., Turbotville, PA 17772, an organization that honors his beloved late nephew, Rick Foresman, and supports youth sports in the Warrior Run School District.