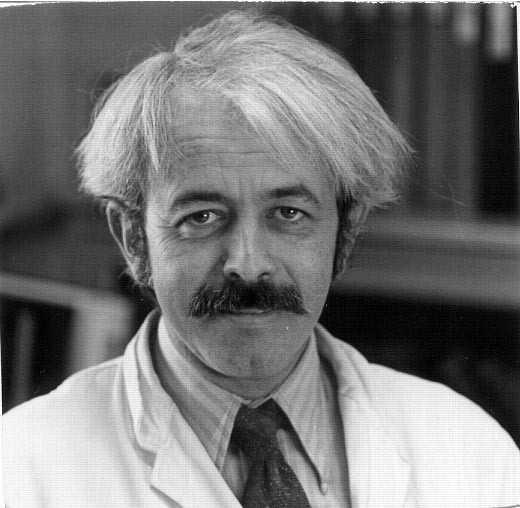 William David “Bill” Neville, a former resident of Montoursville, passed away peacefully in his sleep Monday, Jan. 20, 2020, at Heritage Springs Memory Care in Lewisburg. He was 88 years old, to the day.

Born Jan. 20, 1932, in Brooklyn, Bill was the son of James Joseph Neville II and the former Frances Rose Berkowitz.

A 1950 graduate of LaSalle Academy in Manhattan, Bill was drafted into the U.S. Army in 1952 and served stateside during the Korean War, most notably at the Dugway Proving Ground in Utah. Following his discharge from the armed services in 1954, he took full advantage of the education benefits provided by the G.I. Bill, and graduated from St. John’s University in New York with a B.S. in chemistry in 1957. He went on to earn his Master’s Degree in the same discipline from the City University of New York in 1959.

After a number of years working in various jobs in New York City–including as a science teacher at Bishop Loughlin Memorial High School in Brooklyn–Bill moved his growing family to south central Pennsylvania in 1963, where he was employed as a metallurgist and director of analytical services at TRW in Harrisburg. In the latter years of his career, he moved from the Harrisburg area up to Williamsport to pursue further opportunities as the chief chemist at Textron Lycoming.

On Aug. 20, 1955, Bill married the love of his life, Maureen Theresa Corrigan, who survives. Their near 65-year union was blessed with the addition of seven children, all of whom also survive: Christopher J. Neville (Diane), of Malvern; Marc A. Neville, of Dauphin; Kerry E. Black (Dennis), of Bolivar, Tenn.; Marissa K. Dietrich (Viking), of Berlin, Germany; Jonathan C. Neville, of Williamsport; Francesca M. Neville (Jonathan Kroll), of Montgomery; and Katrina E. Henderson (John David “J.D.”), of Apex, N.C. In addition to his children, Bill is survived by 17 grandchildren and 14 great-grandchildren. 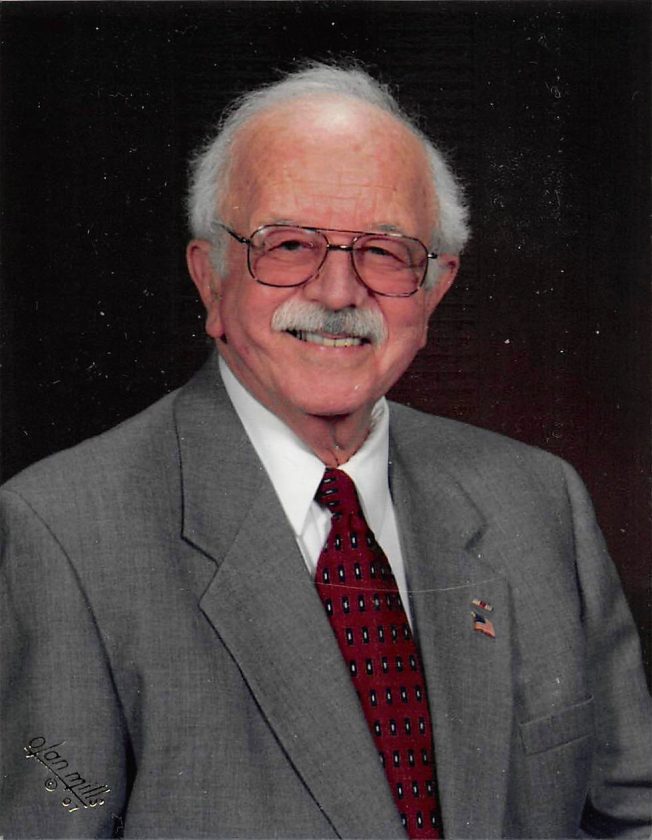 His cherished older brother, James J. Neville III, of Manhattan, also survives. Bill was preceded in death by his parents and sisters, Rose Bade, Frances Jacaruso, and Ann Neville. He is also survived by many, many nieces and nephews, all of whom will miss their beloved Uncle Bill, as well as Andrew Fleck, of Harrisburg, a friend of the Neville family.

In addition to his personal and professional accomplishments, Bill was also a dedicated community theater veteran (and ham) in the Harrisburg area, deploying his thick Brooklyn accent to add authenticity to such roles as Herbie in “Gypsy,” Lieutenant Branagan in “Guys and Dolls,” and Horace Vandergelder in “Hello, Dolly!” at the Harrisburg Community Theater.

Arrangements are being handled by Crouse Funeral Home & Cremation Services, 133 E. Third St., Williamsport. A rosary service will be held at the funeral home on Wednesday, Jan. 22, at 5:30 p.m., followed by a wake from 6 to 8 p.m. A Requiem Mass will be celebrated Thursday morning at 10, at Our Lady of Lourdes Roman Catholic Church, 100 Walnut St., Montoursville, with burial following at Blooming Grove Cemetery on Dunkard Church Road in Cogan Station.

In lieu of flowers or other memorials, the family kindly requests you contribute to your favorite charity in Bill’s name.