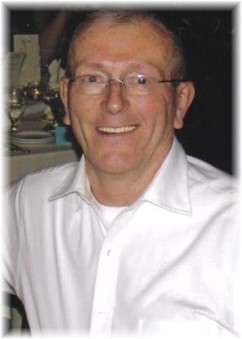 William E. “Bill” Krause, 78, of Blossburg, passed away on Friday, Jan. 24, 2020, at Soldiers and Sailors Memorial Hospital in Wellsboro. He was born on Aug. 8, 1941, in Wellsboro, a son of Neil and Mabel (Stradley) Krause Sr. William was married to Judith “Judy” (Pequignot) Krause. He worked as an oven operator for Ward Foundry for over 47 years. William was a member of the First United Methodist Church in Blossburg. He was also a member of the Hillside Rod and Gun Club, the Odd Fellows, and a lifetime member of the Blossburg Fire and Ambulance Association. William enjoyed bowling, golfing, hunting, fishing and spending time with his grandchildren and granddogs. He also umpired and played baseball.

In honoring William’s wishes, there will be no services. Burial will take place in Arbon Cemetery. Memorial contributions can be made to the Blossburg Fire and Ambulance Association, 324 Main St., Blossburg, PA 16912.