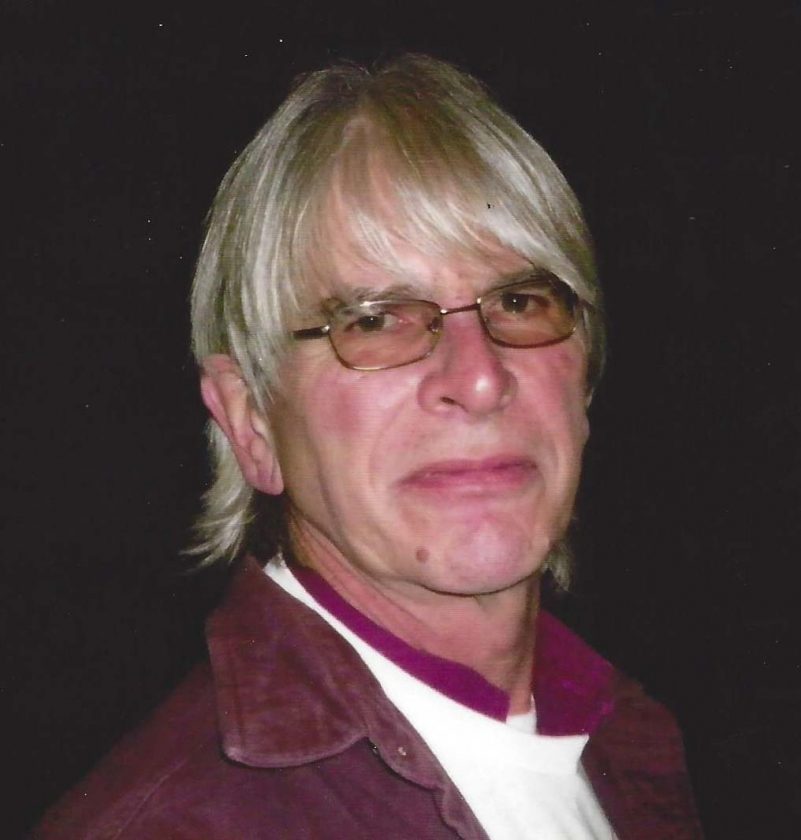 Bob Fink was born May 28, 1952, and died January 24, 2020, after a two year battle with cancer. Bob was the ultimate “motor head.” Before graduating from Vo Tech, at the age of 16 he started his own business building dune buggies at the family farm. After graduation he worked at Barr Motors BMW before opening his own business, where his main concern was his customers. He often fixed parts rather than replacing them, even accepting baked goods for payment.

He loved car racing and building his own Solo V race car from scratch. He still holds his class record at the Giants Despair. Bob also enjoyed going to the “Glen”, drinking beer with his buddies and watching the race.

As a consummate family man he had a great sense of humor and would laugh until he squeaked and snorted. In his early adult life he helped his partner, Deb, raise her two children, Michael and Rachel Yarnell. Bob later helped his wife, Lynn, raise Travis and Corrine as well as their children, Logan and Elura.

He was preceded in death by his parents, Jean and James, and brother, “Jimmy.”

Besides his children he is survived by brothers, Mike Zuber (Theresa), Jerry (Jan) Geoff Fink; his sister, Jeanine Bell (Thomas); his partner for the past 16 years, Barbara Karmilowicz; grandchildren, Liam, Lydia, Brynlee and Finn; nieces, Cara and Tess and nephew, Ian.