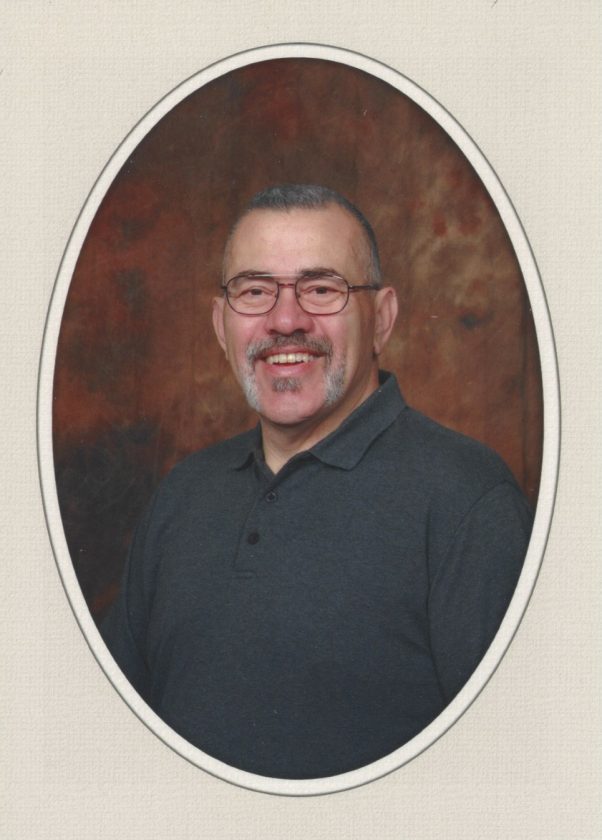 He was a 1972 graduate of Sullivan County High School and was employed at the PPL plant in Washingtonville until retiring in 2014.

Donald was an active member of the Watsontown Alliance Church.

He was the acting president of the Lord’s Disciples CMA Chapter 384, a former president of the McEwensville Borough, and was a veteran of the U.S. Navy, honorably serving our country for four years.

Family and friends are invited to call from 9 to 11 a.m., on Saturday, Feb. 15, at Watsontown Alliance Church, 1165 Eighth Street Drive, Watsontown, where a Celebration of Life service will be held at 11 a.m. with Pastor Donald Jones and Pastor Scott Bartholomew officiating. Burial with full military honors will follow in Green Lawn Memorial Park, Montgomery.

In lieu of flowers, the family suggests contributions in Donald’s memory be made to Watsontown Alliance Church for the Rodriguez Family Memorial Fund.