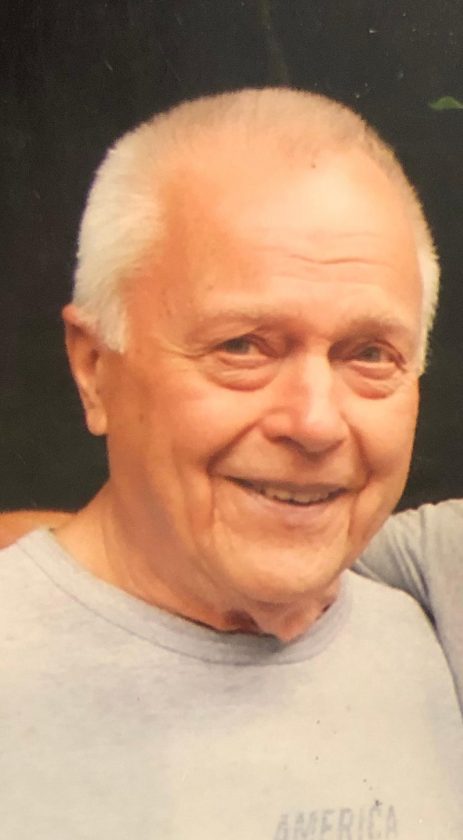 George attended Saint Joseph’s Catholic School until he enlisted in the United States Navy in January 1944 and fought in World War II. After serving his country, he pursued his career at Hall’s Trucking. He drove for 34 years until his retirement in 1980. At the time he was a member of the Teamsters Union.

George was very active in the social clubs. He enjoyed going to the clubs to sign the books. He was a lifetime member of the Loyal Order of Moose Lodge 145, and American Legion Post 617 and Post 1. He also belonged to the Veterans of Foreign Wars Post 7863, The S.O.L. Club, Inc., Polish Club, Fraternal Order of Eagles, and The Young Men’s Republican Club, Inc. George had quite a car collection over the years. He could never pass up a good deal on a vehicle. He also had a love for NASCAR, especially his favorite driver, Jeff Gordon.

In addition to his parents, George was preceded in death by his daughter-in-law, Christine Hauke; and grandson, Kevin Jean.

The public viewing will be on Friday, Feb. 28, 11 a.m. to 1 p.m. at the Maneval Allen Redmond Cremation & Funeral Home, 500 W. Fourth St., Williamsport. Burial at Twin Hills Cemetery in Muncy immediately to follow with military honors.

In lieu of flowers, memorial contributions may be made to Mooseheart Child City & School, Inc.

Brutal week ahead means greater care must be exercised