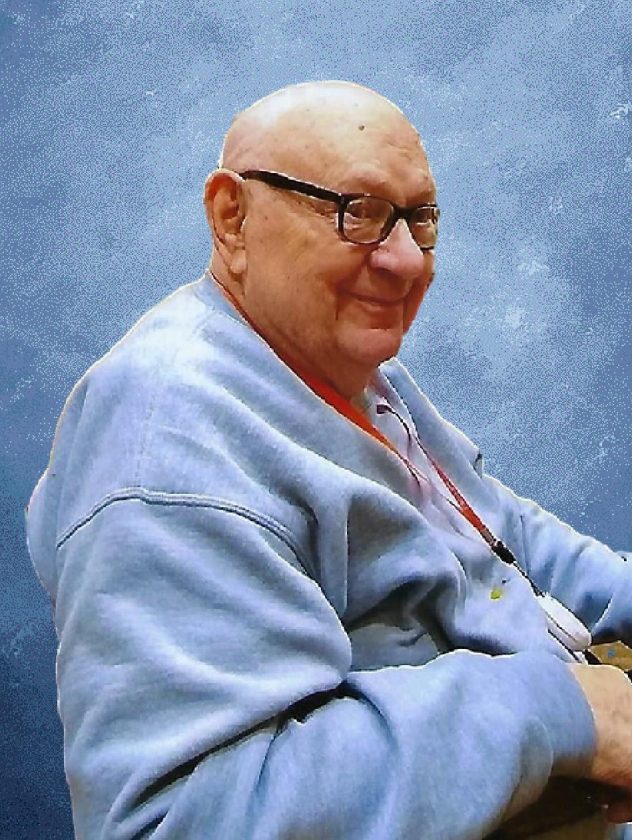 Howard was a 1951 graduate of Williamsport High School. He served in the U.S. Army during the Korean War, where he was a food service cook.

He retired as a cook at the Federal Penitentiary in Lewisburg and Allenwood after 20 years. Following his retirement he worked as a supervisor cook at Lycoming County Prison for many years. Howard was a member of Messiah Lutheran Church. He loved to cook and always kept things clean and tidy. He enjoyed hunting, fishing, camping and traveling to the casino. He was member of the I.O.O.F, the F.&A.M. Lodge 106 and Scottish Rite.

In addition to his parents, he was preceded in death by a grandson, Robert G. Manley II, and three siblings, Herbert T. Manley Jr., Edith Easton, and Margaret Hensler.

A funeral service to honor the life of Howard will be held 11:30 a.m. Thursday, Feb. 27, at First United Methodist Church, 604 Market St., Williamsport. Burial will follow in Twin Hills Memorial Park, Muncy, with military honors accorded by the Korean War Veterans of Lycoming County. The family will receive friends from 10 to 11:15 a.m. Thursday at church.

Memorial contributions in Howard’s name may be made to the Alzheimer’s Association, 57 N. Franklin St., Wilkes-Barre, PA 18740.