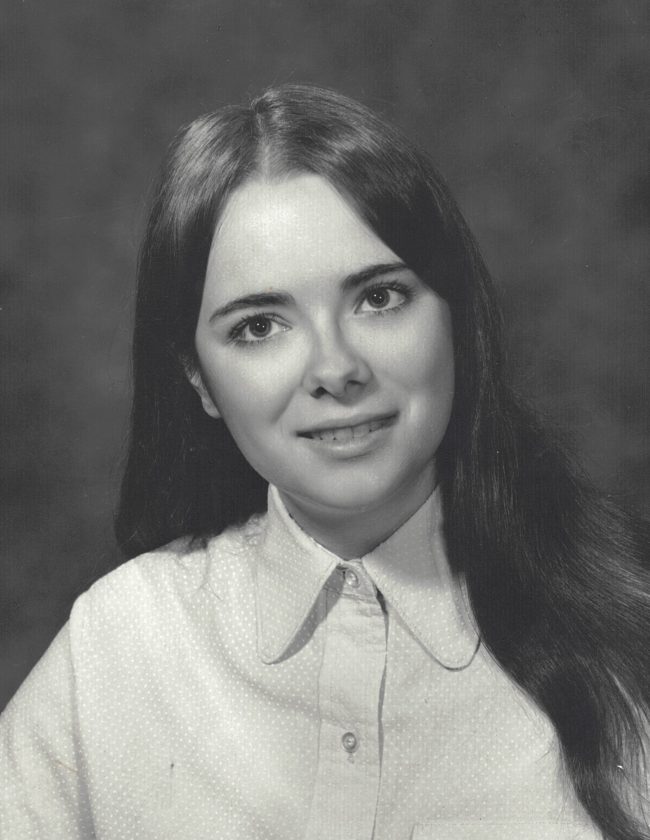 Jean retired as an employee from GWA Advertising. She worked previously as a teacher’s aide at South Williamsport School District. She was a graduate of Williamsport High School, Class of 1970. Jean earned an associate degree for horticulture/floriculture from the former Williamsport Area Community College, now Pennsylvania College of Technology, in 1973, and was active as treasurer for that program. She also took classes at the Institutes of Childhood Brain Development, Philadelphia, in 1991. Some of her activities included being an active member of the Williamsport Civic Choir, a leader of the former Hemlock Girl Scout Council, a leader at the Susquehanna Boy Scout Council and a coach at Jersey Shore AYSO Girl’s program.

Being in Jean’s presence was to know the strongest, most selfless and loving mother and grandmother a family could be blessed with. She adored her grandchildren and loved spending time with them. She loved Cracker Barrel restaurant and shopping at Ollie’s. Jean was very crafty and was an avid seamstress. She enjoyed reading and going for walks.

Flowers will be welcomed at the funeral home. Contributions in memory of Mrs. Jean LaBelle Brown may be made, if so desired, to Children’s Hospital of Philadelphia, 3401 Civic Center Blvd., Philadelphia, PA. 19104.