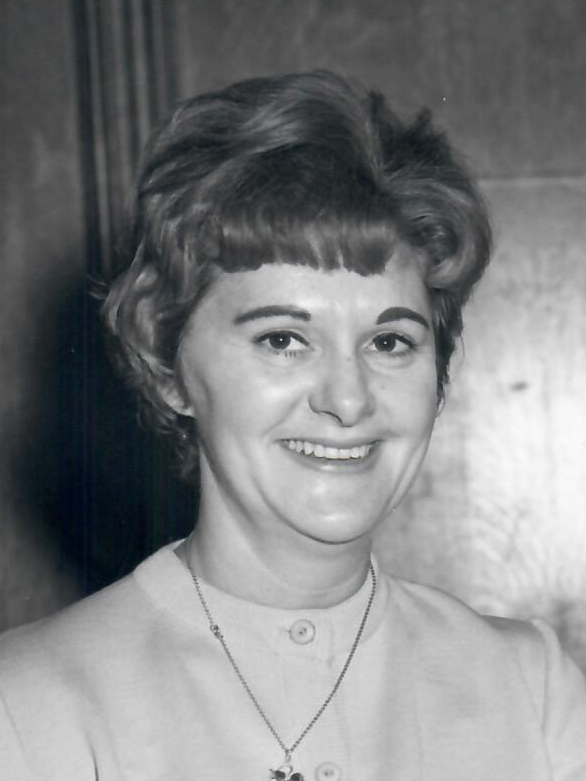 Ruth A. “Tead” Hauck, 90, a resident of Muncy, and a former resident of Harrisburg, passed away on her birthday, Saturday, Feb. 8, 2020, in the Muncy Skilled Nursing Unit. Born Saturday, Feb. 8, 1930, at Montoursville, she was a daughter of the late Adolph G. and Ruth (Schaeffer) Sager. She was the widow of Jack F. Hauck who preceded her in death on May 13, 2017. His death broke a marital union of over 66 years.

She was a 1948 graduate of the former Turbotville High School and Thompson College at Harrisburg. Tead was employed as the public affairs secretary for governors Shafer and Scranton in the Harrisburg State Capital.

Ruth attended the Muncy Presbyterian Church. She enjoyed word games, was a prolific reader and was an avid golfer, traveling south to play with her husband. She was a member of the Colonial Park Country Club.

Ruth is survived by four nephews, Wayne K. Sager, of Muncy, Rodney Whipple, of Angiers, N.C., Richard J. Day, of Muncy, and Steven Benthien, of Milwaukee; four nieces, Linda A. Ritter, of Danville, Carol B. Morgan, of Muncy, Cathy I. Blain, of Danville, and Donna Benthien, of Milwaukee. She is also survived by her best friend, Pat English, of Hershey. In addition to her husband, Ruth was preceded in death by one brother, Fred K. Sager; three sisters, Henrietta Whipple, Sally Benthien and Oda M. Day; and one niece, Ruth O. Trapane.

Service will be held at the convenience of the family. Interment will be in the Woodland Memorial Gardens at Harrisburg. Please visit www.betzerfuneral.com to sign the guest book or send an e-condolence.