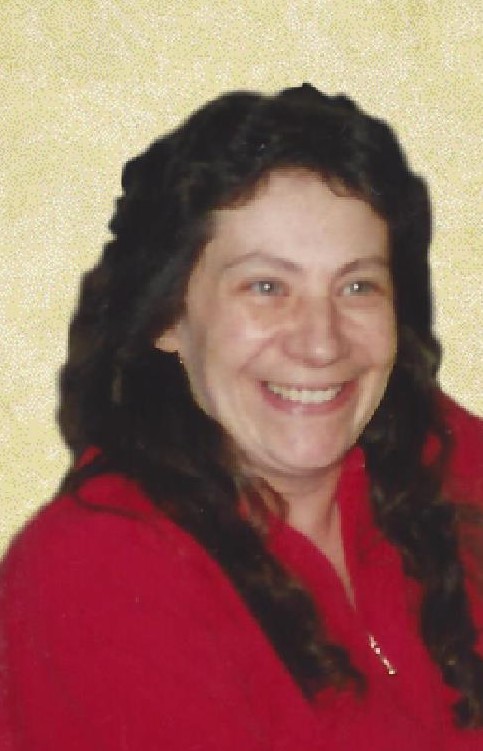 Tammey R. Salvatori, 60, of Williamsport, passed away surrounded by family Sunday, Feb. 16, 2020, at the Gatehouse of Divine Providence Hospital. She was preceded in death by her loving husband of 37 years, Fred G. Salvatori Sr. on Nov. 14, 2016.

Tammey was a graduate of Canton High School and attended St. Joseph the Worker Parish. She worked as a cook at Humdinger for 19 years and later a waitress at Donna’s Restaurant. Tammey enjoyed doing latch-hook, baking and decorating cakes for birthdays, and anything that had to do with Wonder Woman and her grandkids. Some could say Tammey’s personality was much like Wonder Woman’s where she could triumph over evil with the power of love. She battled her cancer diagnosis with great strength, and her warm, friendly and generous personality will certainly be missed.

A memorial service to honor the life of Tammey will be held 11 a.m. Saturday, Feb. 22, at Sanders Mortuary, 821 Diamond St., Williamsport. A visitation will be held from 10 a.m. until time of service on Saturday at Sanders.