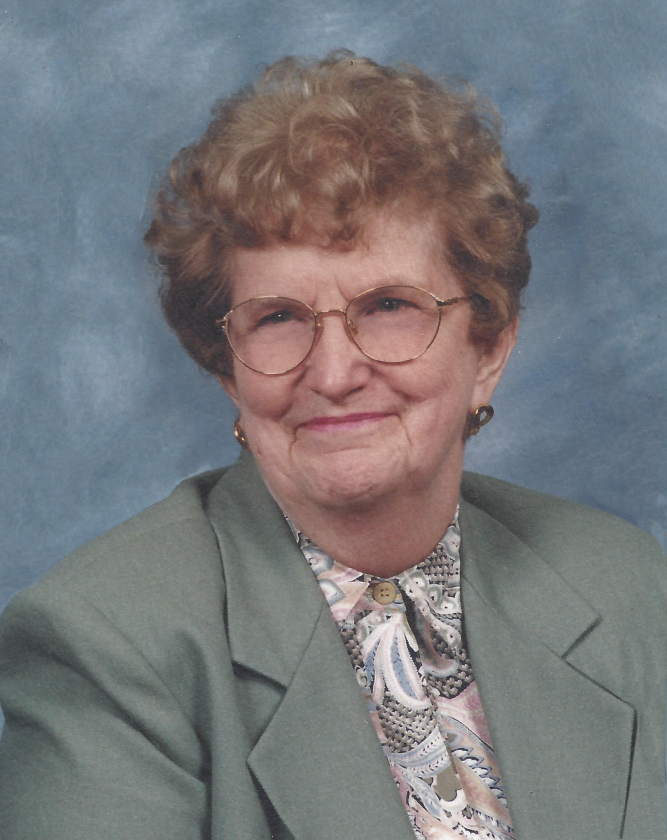 Born Feb. 17, 1928 in Williamsport, she was a daughter of the late Clarence and Mary (Ellis) Fischer.

Betty earned an associate degree from the former Dickinson Seminary, but her greatest accomplishments in life were raising her children and making her house a home. She was a member of St. Mark’s Lutheran Church and volunteered for many years at the Williamsport Hospital. She enjoyed bowling in the women’s league at Faxon Lanes, singing in the choir at St. Mark’s Lutheran Church, and was a Girl Scout leader.

In addition to her parents and husband Betty was preceded in death by a sister, Kathleen Cole; twin grandsons, Justin and Shannon Stroup; and a nephew, Clifford Cole.

A graveside service to honor the life of Betty will be held at Twin Hills Memorial Park at the convenience of the family.

Online condolences may be made at www.SandersMortuary.com.