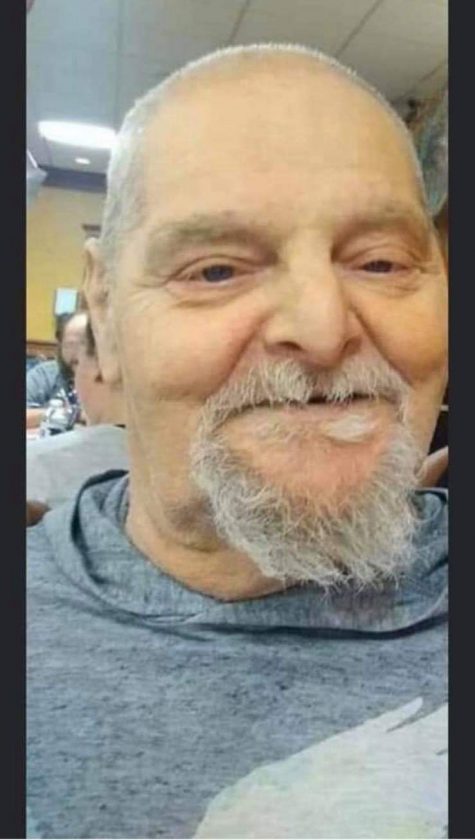 George was a member of New Covenant United Church of Christ. He enjoyed spending time outside, collecting cans, riding his bike, scrapping and working many jobs to provide for his family. George was a good husband, father, and grandfather who will be greatly missed.

In addition to his parents George was preceded in death by a son, Seth Harman, a brother, Michael Harman and a sister, Eileen Wertz.

A memorial service to honor the life of George will be announced at a later date.