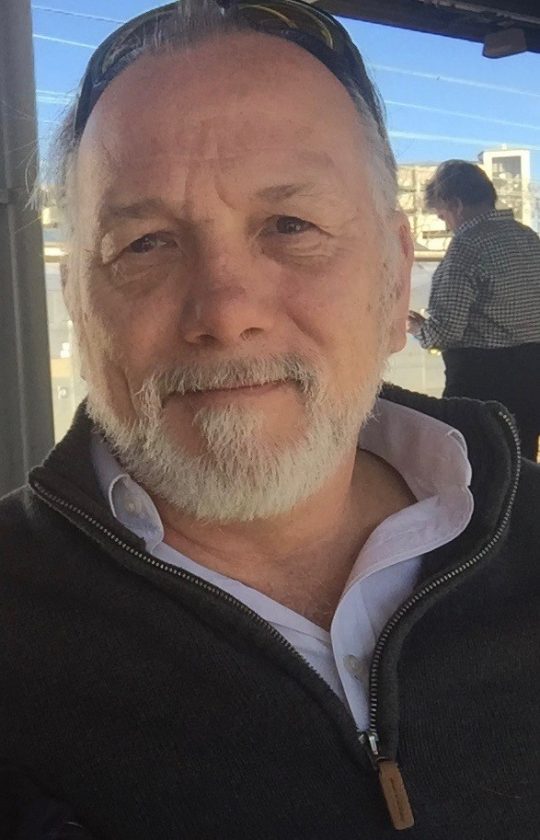 Joe was born in Muncy on Sept. 29, 1954, the son of Eugene and Josephine Worth. In addition to his parents, he was preceded in death by his brother-in-law, Donnie Thompson Jr.

After graduation from Williamsport Area High School in 1972, he joined the United States Navy and became a machinist mate MM3/E4. He finished his education by graduating from Lycoming College with a B.A. in business administration and economics, receiving many awards at graduation.

As a purchase manager and estimator, he was employed by many companies in our area. He was most recently employed by PennDOT as a plow truck driver and on the road crew. Joe also held the position of township supervisor for Woodward Township for the past 18 years. You could always find him rebuilding and restoring cars, doing carpentry projects and helping his neighbors.

Joe and his wife, the former Bonnie Thompson, would have celebrated 37 years of marriage on Aug. 20.

Surviving in addition to his wife are his sons, Joel S. (Nicole) of Phoenixville, and Christian M. (Casey Williams) of Linden; the light of his life, his grandson, Jonathan; in-laws, Steve and Tina Thompson of Jersey Shore, Connie and Dave Dawes of Montoursville, Ann Hodge of Linden and Mariadda Worth; brothers, Gary Worth of Muncy, and Dwight Worth of Florida; and numerous nieces and nephews.

The funeral service for Joe will be available to view on our website, www.WelkerFuneralHome.com and our Facebook page, @welkerfuneralhome Monday afternoon. An additional memorial service will be held at a later date.

He will be laid to rest in the Woodward Township Cemetery.