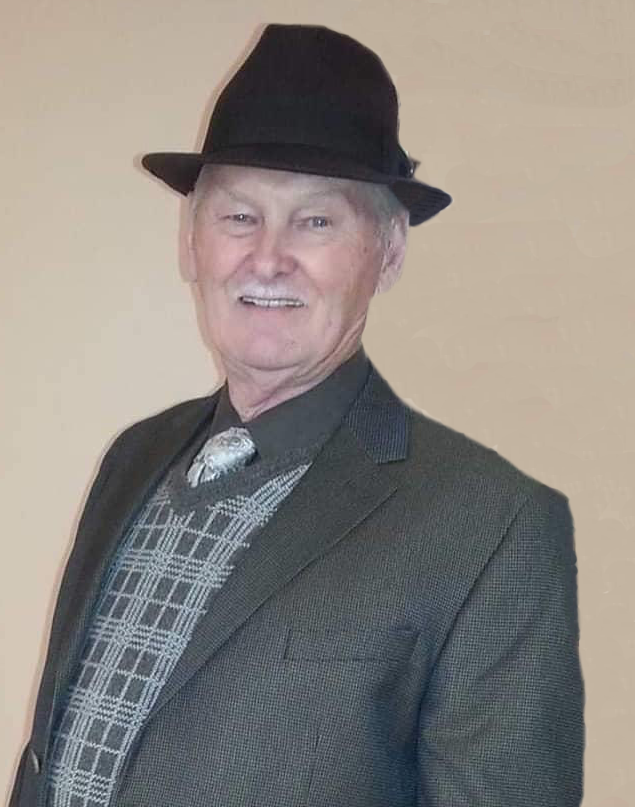 Lester was a U.S. Navy Veteran and worked as an ironworker and carpenter.

In addition to his parents he was preceded in death by a daughter Robin Cohick, sister Marion Cohick, and brother Walter Cohick.

In keeping with his wishes there will be no services.

Expressions of sympathy and donations may be made at www.SandersMortuary.com.