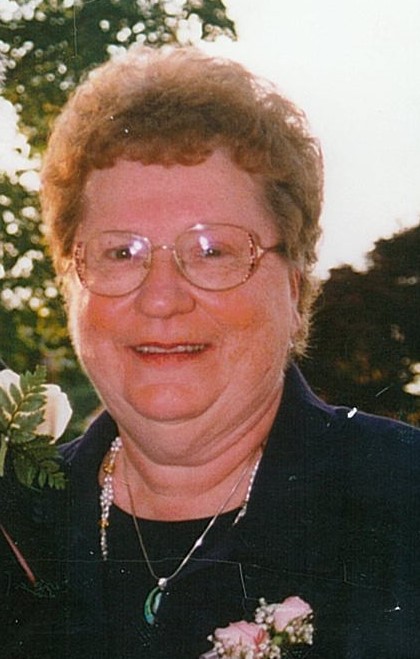 Born Aug. 7, 1935 at Harvey’s Lake, Luzerne County, she was the daughter of the late Kenneth and Marion (Baer) Cuddy.

Barbara had been employed at the former J.C. Penny Company and was an active member of Saint Lawrence Roman Catholic Church of South Williamsport.

She enjoyed spending time with her family, especially her grandchildren, whom she cherished and her many friends who were so dear to her. She will be deeply missed by all.

Barbara is survived by her daughter, Denise Schooley (Jeff Wachter) of Duboistown; four grandchildren, Janel Dobson (Kevin), and Jamie Lundy, both of Montoursville, Danielle Wall (Shawn), and Derek Threehouse, both of Avis; and four great-grandchildren, Shea, Haidyn, Zain and Adalynn. She is also survived by her daughter-in-law, Diane M. Threehouse.

In addition to her late parents, she was preceded in death by her late husband, John P. Threehouse, who died on Oct. 14, 2002; her son, David J. Threehouse; one sister, Betty Jane; and two brothers, Robert and Gene.

In complying with COVID-19 guidelines, funeral services will be private with the family only in attendance. Burial will be made in East Wildwood Cemetery. The family will provide the flowers.