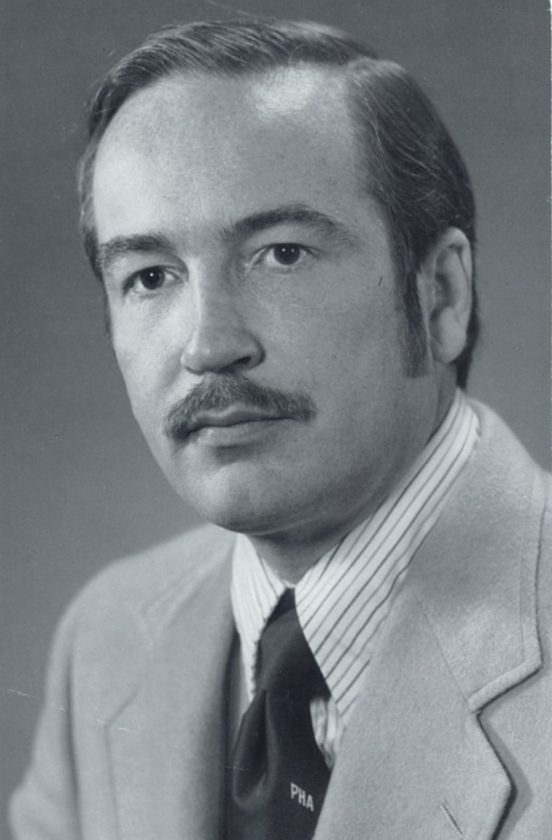 Peter H. Axeman Sr., 85, passed away on Thursday, May 21, 2020, at his home, surrounded by his family. He was born in Baltimore, Md., on Sept. 16, 1934, the second child of what would be three children, to Marion Mulkin Axeman and James Earl Axeman. He moved, with his parents, to Williamsport in 1937, where his father, in 1944, along with William Anderson, founded the Axeman-Anderson Company.

Peter graduated from Williamsport High School in 1952, and Pennsylvania State University in 1956, having earned a B.S. in engineering. He played Little League baseball when he was a child and later played on a team with the American Legion Baseball League.

In 1956, Peter entered into the Bethlehem Steel Company’s Management Training Course, at which time he was assigned to Bethlehem’s Williamsport Wire Rope, Inc. plant. He was employed at that facility until 1962, at which time he joined his father in his company business. He became president of Axeman-Anderson Company in 1973 and served as chairman of the board until his death.

Peter was involved in many organizations, both locally and nationally. He was a charter member and organizer of the area chapter of the American Institute of Industrial Engineers and member of the American Society of Heating, Refrigerating and Air-Conditioning Engineers, Inc. He served on the board of the Hydronics Institute, and as a chairman of the board. Additionally, he was a member of the board of the West Branch Manufacturer’s Association and the Manufacturer’s Business Development Network, Inc., as well as many other industry organizations. Other memberships included the Williamsport Country Club, Ross Club and Keystone League.

Peter enjoyed hunting, fishing and the outdoors. He was a member of the Bel Air Sports Club and the Dunwoody Big Bear Fish & Game Club. An accomplished fly fisherman, one of his favorite memories had been sharing a day of fly fishing with his friend, Dan Hill, when they were in Scotland and with their wives in 1993. From early on, Peter also enjoyed listening to music, from classical and romantic eras, as well as jazz. He would later recall many afternoons, after Sunday dinners, sitting around the “phonograph” with his family listening to the music of composers such as Mendelssohn, Brahms and Rachmaninoff. He also loved opera, David Brubeck, and during his college years would occasionally join in playing jazz piano in the evening with different groups at a local pub. He also enjoyed restoring English cars and was a member of the British Wheels Car Club.

Peter will be greatly missed by his wife and family. Although he endured a debilitating disease during the last 15 years of his life, he never lost his quick sense of humor.

A private service will be held at the family gravesite in Wildwood Cemetery, at the convenience of the family.