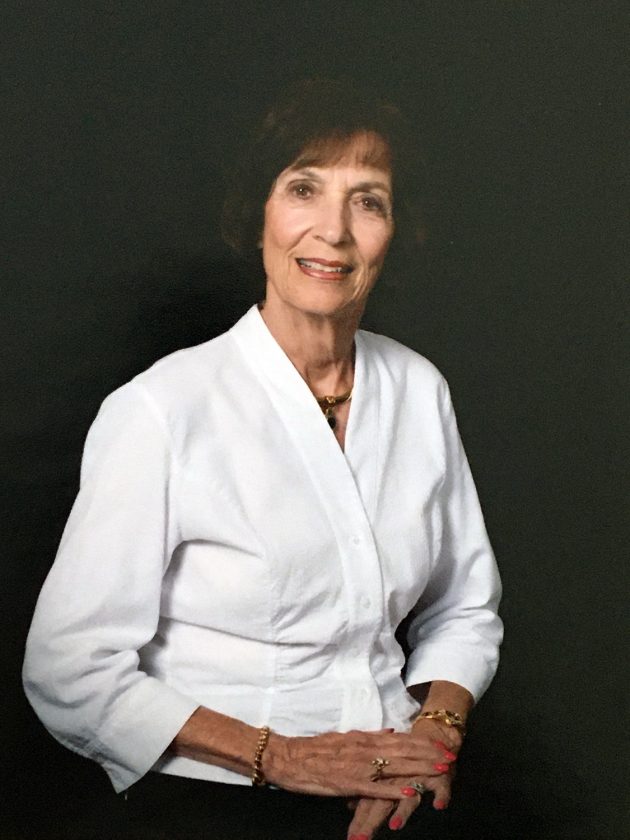 Mary Rich Haas Spotts, 85, of Southern Pines, N.C., and formerly of Williamsport, passed away on June 19, 2020, in Malvern. Mary was born August 14, 1934, in Williamsport, the daughter of Dr. Albert C. Haas and Florence Rich Haas, whose great-grandfather, John Rich, was the founder of Woolrich clothing company. Mary was the loving wife of Dr. James H. Spotts who preceded her in death on November 16, 2019, and with whom she celebrated 62 years of marriage.

Mary graduated from Williamsport High School in 1952. She attended Skidmore College and went on to graduate from Columbia University, in New York City, with a degree in occupational therapy in 1957. Upon graduation she returned to Williamsport to work as the first occupational therapist employed at the Crippled Children’s Society before then retiring to start a family.

Mary was an avid bridge player and loved tennis, golf and traveling. She was a devoted wife, mother and grandmother; she immensely enjoyed the time she spent with family. While living in Williamsport, Mary volunteered in the schools and in her church and was a member of the Junior League of Williamsport. After moving to the Pinehurst area of North Carolina in 2002, she continued to volunteer her time in her community and was a member of the Moore County Junior League. She was a long-time member of St. John’s Lutheran Church in Williamsport and attended the Bellemeade Chapel in Southern Pines, N.C.

Mary is survived by a son, John Spotts, of Chicago, a daughter, Carolyn Henry, and son-in-law, Chris Henry, of Malvern. She is also survived by five grandchildren, Clare and James Spotts and Joshua, Collin and Madison Henry.

In addition to her parents and husband, Mary was predeceased by a son, James H. Spotts Jr. in April 1972, and a sister, Helen Rich Haas, in May 2006.

Services will be held privately and at the convenience of the family in Woolrich.

If friends so desire, memorial contributions may be made in Mary’s name to the American Heart Association or a charity of their choice.