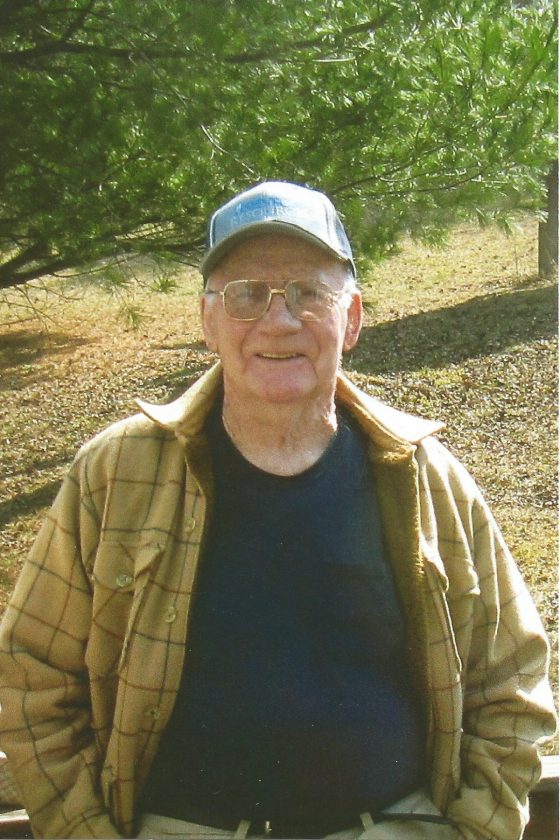 Paul R. Easton, 92, of Rose Valley, passed peacefully at his home and went to be with his Lord on Thursday, June 25, 2020. He was preceded in death by his loving wife of 67 years, Edith L. (Manley) Easton.

For 63 years Paul was the proud owner of his saw mill, Easton Lumber. He also helped with the family farm for many years. Paul instilled the value of hard work in all of his children, leading by example.

Paul was a member of Rose Valley United Methodist Church. He loved to hunt, trap and fish, a true outdoorsman with a passion for wildlife. Paul had a green thumb and enjoyed working in his garden. He and Edith canned their homegrown goods together over the years. Paul was an avid supporter of the NRA. His kindhearted personality will certainly be missed by all who knew him.

In addition to his wife and parents, Paul was preceded in death by four brothers, Reid, Max, Dean “Hickory,” and Danny Easton.