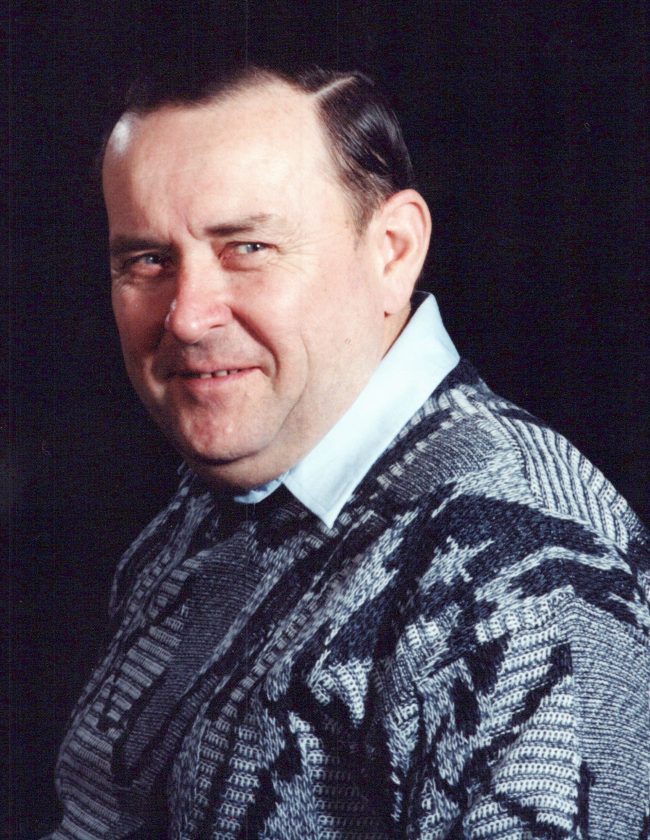 Bob was a graduate of Hughesville High School, Class of 1949, and would then go on to serve his country honorably in the U.S. Army during the Korean War. He retired in 1991 from the former Avco Lycoming after having worked there for 40 years. Bob also owned and operated Generations Engraving for over 25 years.

Bob was very much a people person who enjoyed visiting with friends and giving back to his community through his volunteering efforts. He served as past president of the Wrestling Booster Club and the Little League. Bob was a member of the Hughesville Friends Church and the American Legion Post 35, Hughesville. In his early years, Bob enjoyed racing at the Hughesville Kart Club.

In addition to his parents, Bob was preceded in death by two brothers-in-law, Bruce Barto and Delroy Newcomer.

Funeral services will be held privately at the convenience of the family.

Arrangements have been entrusted to McCarty-Thomas Funeral Home, Hughesville.