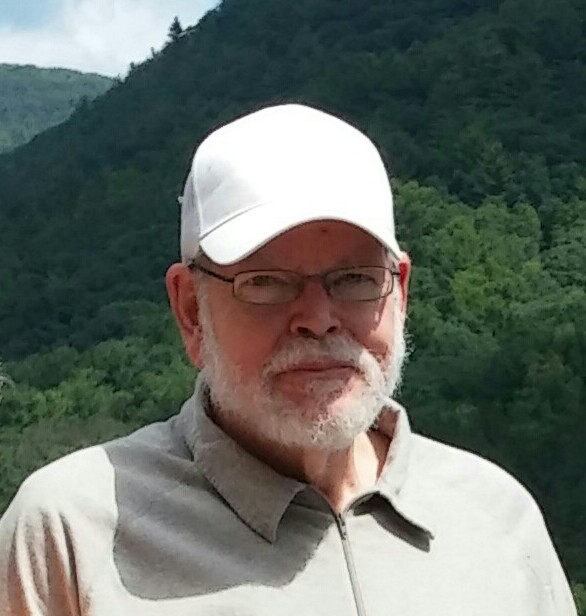 Born March 3, 1942, in Pittsburgh, he was the son of the late Carsten Charles and Dorothy Anderson Ahrens. He married Donna K. Rees on Aug. 21, 1965, in Austin. She survives.

He graduated from Langley High School in Pittsburgh in 1959 and attended Indiana State College (IUP) and graduated in 1964 with a degree in music education. Soon afterward, he began his teaching career in the Austin School District where he taught students from K-12. He and Donna resided in Potter County at the time, and in the late 1960s, they moved to Jersey Shore.

Jon continued his long teaching career in the Jersey Shore Area School District where he was band and choral director in the high and middle schools. Believing it was important to build a foundation and instill a love for music in young children, he switched to teaching elementary students how to play instruments. He finished his 33 years of teaching in the elementary school. Upon retirement, he continued to volunteer at JSASD events by announcing local sports and assisting with a number of school musical programs.

Outside of teaching, Jon used his musical talents throughout the community and in several local churches. He directed church choirs and played the organ in Montoursville, Williamsport, Woolrich, Lock Haven and Jersey Shore. He was an instrumentalist in the Repasz Band in Williamsport and sang with the Williamsport Chamber Singers. He also played and sang in other community bands and choirs throughout the region.

Always looking for side gigs, Jon played in a number of social clubs in western Pennsylvania during his college career and continued playing in the Williamsport area as a member of The Classics band.

Jon was passionate about his hobbies and enjoyed sailing with his family for many years on his boat, The Piccolo. He rode a Honda Valkyrie F6 motorcycle for several years and went on long biking trips with family and friends. He enjoyed camping with his family and appreciated spending time with his children and grandchildren at area campgrounds. He also was an avid walker and would walk several miles a day in Jersey Shore.

Family was very important to Jon, and he sparked an interest in music in his own children and then his grandchildren. He leaves many behind to carry on his legacy.

In addition to his parents, he was preceded in death by a brother, Leif “Luck” Ahrens; and a sister, Sigrid Linnea Ahrens.

In lieu of flowers, the family requests memorial donations be made to the Jersey Shore Music Boosters, Attention Carsten Ahrens Memorial Fund, Jersey Shore High School, 701 Cemetery St., Jersey Shore, PA, 17740. The funds will be allocated for instrument purchase and repair in the school district.

A viewing will be held from 5 to 7 p.m. Sunday at the Crossroads Church, Jersey Shore Campus, 1454 Route 44, Jersey Shore. A memorial service will be held on Monday at 11 a.m. at the church with Rev. John Phillips officiating. Social distancing in accordance with CDC and state guidelines is requested.

The Frederick B. Welker Funeral Home, Jersey Shore, is in charge of arrangements.