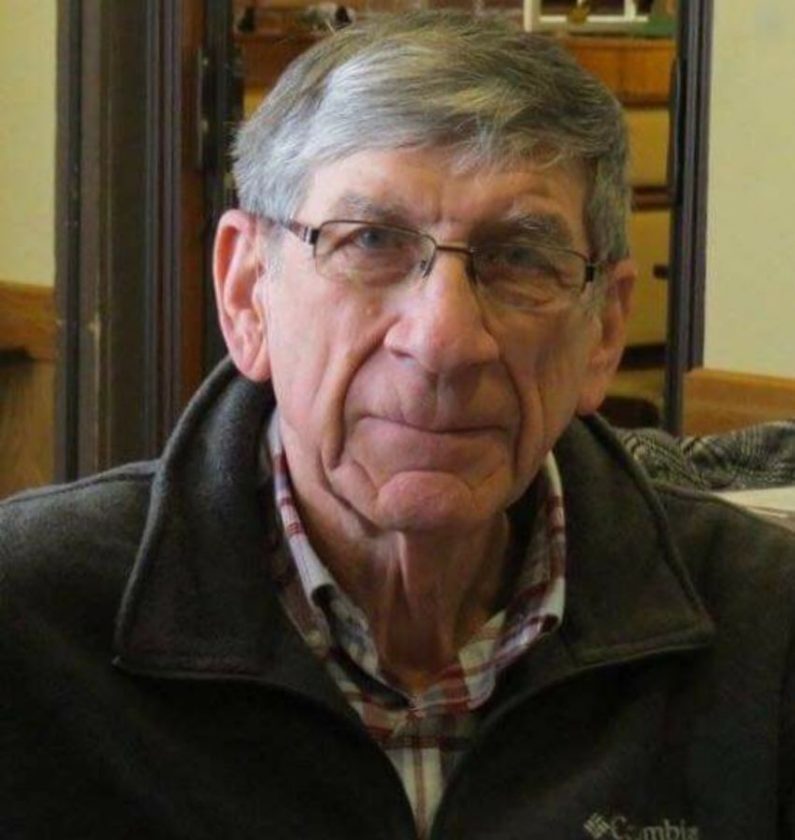 Born April 12, 1940 in Northumberland, he was the son of the late Charles H. Sr. and Betty C. (Bardall) Berkheimer. On July 1, 1961, he married the former Idona Thomas, who survives. Together they just celebrated 59 years of marriage.

Charles was a proud 1958 Northumberland Pineknotter graduate. He later earned a correspondence course in architecture and retired after many years as a supervisor from PennDOT.

Charles was of the Lutheran faith.

He was a founding member of the Muncy Valley Lodge 866, Loyal Order of the Moose, where he earned a Pilgrim Degree of Merit, the highest honor that can be bestowed upon a member. Charles was a life member of the Northumberland Fire Company Number 1, member of the Sulfur Springs Rifle and Revolver Club, member of the Sunbury Social Club, social member of the Bower-Decker Post 251 American Legion, Montgomery, member of the Cooper Mill Hunting Club, and a Boy Scout leader of Troop 25, Muncy, in which he successfully hiked the Loyalsock and C&O Canal trail.

Most importantly, Charles was a loving and caring husband, father and grandfather who cherished time with his family. He enjoyed summer trips, many times with grandchildren included, to Lake Dalhousie, Ontario, Canada. Charles was well-known for being the official family photographer at gatherings, always making scrapbooks and sharing them with his family. He also enjoyed gardening and bowling for many years at the former Cloverleaf Lanes, Muncy.

Surviving in addition to his wife are one son and daughter-in-law, Kenneth and Sherri Berkheimer, of Williamsport; one daughter and son-in-law, Denise and Kevin Cromley, of Milton; two sisters and brothers-in-law, Barbara and Harry Gavason, of Northumberland, and Nancy and Roy Good, of Port Trevorton; one daughter-in-law, Laurie Berkheimer, of Hellertown; seven grandchildren, Michael, Wesley and Haley Cromley, and Joshua, Wayne, Dale and Richard Jr. Berkheimer; and eight great-grandchildren, Louise, Gus, Beatrice, Lincoln, Grant, Jack, Luka and Nora.

In addition to his parents, he was predeceased by one son, Richard Berkheimer Sr.; one sister, Betty Garvilla; and one daughter-in-law, Elaine (Stroud) Berkheimer.

A private memorial service will be held at the convenience of the family.

Celebration of Life services are being planned and will be announced at a later date.

The family suggests donations in Charles’ memory be made to the Muncy Valley Moose, 875 Route 405, Hughesville, PA 17737.

The family is being assisted by Grenoble’s, 121 S. Main St., Muncy.