Franklin explains himself in ‘Field goal-gate’

About the Hawkeyes: They’re 3-0 with wins over Wyoming (24-3), at Iowa State (44-41) and North Texas (31-14). … Their top two running backs are hurt. Starter and workhorse Akrum Wadley suffered an ankle injury and missed the second half last week, and he’s questionable for this game. James Butler, who transferred in from Nevada, suffered an elbow injury and is out at least three weeks. … Believe it or not, coach Kirk Ferentz is the longest-tenured head coach in major college football. He’s in his 19th season and is 138-92 with the Hawkeyes.

No need to ask: Franklin wasted no time Tuesday addressing the most talked-about issue from Saturday’s 56-0 win over Georgia State — his decision to call a timeout in the closing seconds as the Panthers were about to try a field goal. Franklin has been criticized by many for trying to ice the kicker in a blowout, most notably New York sports talk radio host Mike Francesa, who ripped the coach for 12 minutes and called him several names on the air Monday. Franklin didn’t have to be asked about the subject and brought it up himself in his opening remarks.

Try to ‘understand’: Here is Franklin’s lengthy explanation: “Let me talk right now and kind of get it out of the way so we can move on, talk about field goal-gate or timeout-gate or whatever you guys want to call it. You know, how that whole thing played out. Be very clear: I was not icing anyone. I want to be as clear as I possibly can be. We had our fourth-team defense, some threes, mostly fours, on the field. We have never — I’ve been doing this 23 years — we’ve never worked a fourth-team field goal block. I’m on the headset. The defense is talking about how those guys won’t even know how to line up. I’m shaking my head. You know, the recommendation is to get the second team in there. I call the timeout. We get the second team on the field, and from that point on, we’re going to go block the kick. You know, (SID Kris Petersen) has sent me some things people said that when the score is 56-0, that we should just stand there and let someone kick it through the up rights. If that’s how you think and how you feel, then you won’t ever understand me and you won’t ever understand us. Whether it’s the first play of the game or whether it’s the last play of the game or whether we’re losing or whether we’re winning, or whether it’s raining or whether it’s sunny, we are going to fight for every inch on the field, every yard on the field, every second on the clock, we’re going to fight. We have a standard of how we do things. So if people don’t think that we should go block the kick at the end of the game because of the score, then you probably won’t understand us.”

One follow-up question: Franklin later was asked a follow-up question about his response. The coach frequently claims he reads everything and hears everything that’s said about the program, so he certainly was aware of the criticism he was receiving. He was asked about all of the external reaction and if he’s concerned about the perception of piling on. Franklin didn’t seem to want anything to do with that question, saying only, “Yeah, I control the things that I can control. That’s not one of them.”

Own who you are: It was probably just a coincidence that it came up on the same day he had to defend his own actions, but there was some irony later on in the press conference when Franklin talked about how he enjoys being around people who own their identity. “That’s one of the things that I love about being a head football coach is all the different personalities that I get to deal with every single day on the coaching staff and with the players,” he said. “One of the things I’ve been attracted to (is) people that own who they are. They are either really cool, they are really, really weird, and I love those people. I love the people on the extremes that kind of own who they are and they are very comfortable in their own skin.” 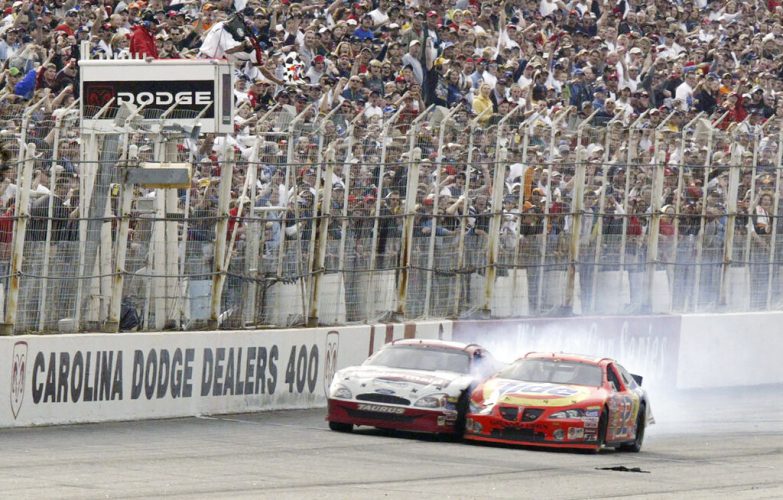 PHILADELPHIA (AP) — Running back Donnel Pumphrey was among the players released by the Philadelphia Eagles on ...