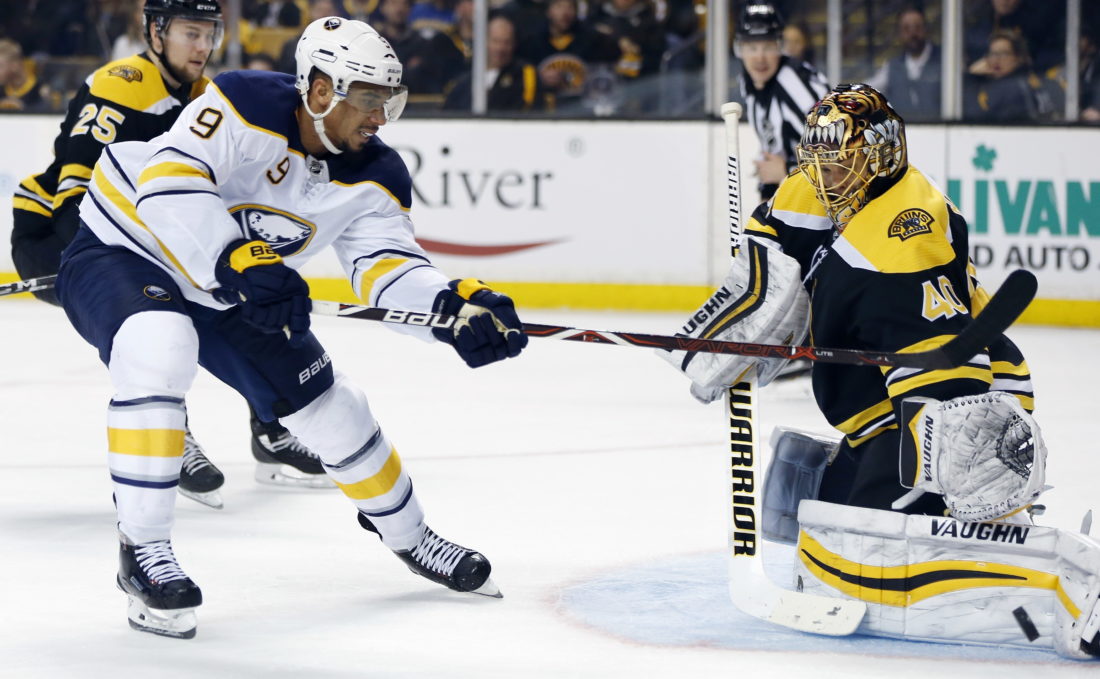 BOSTON (AP) — Scott Wilson had a goal and an assist during Buffalo’s big second period, helping the Sabres cool off Tuukka Rask and the Boston Bruins with a 4-2 victory on Saturday night.

Mikko Koivu also scored in the first period for Minnesota, which is 9-0-3 in its last 12 home games.

Jeff Skinner also scored, Elias Lindholm had two assists and Cam Ward stopped 29 shots to help the Hurricanes remain one point ahead of Columbus for the second wild card in the Eastern Conference. 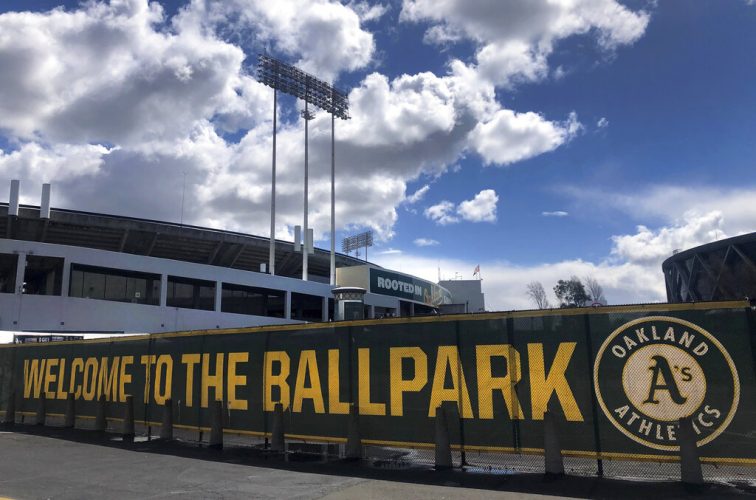 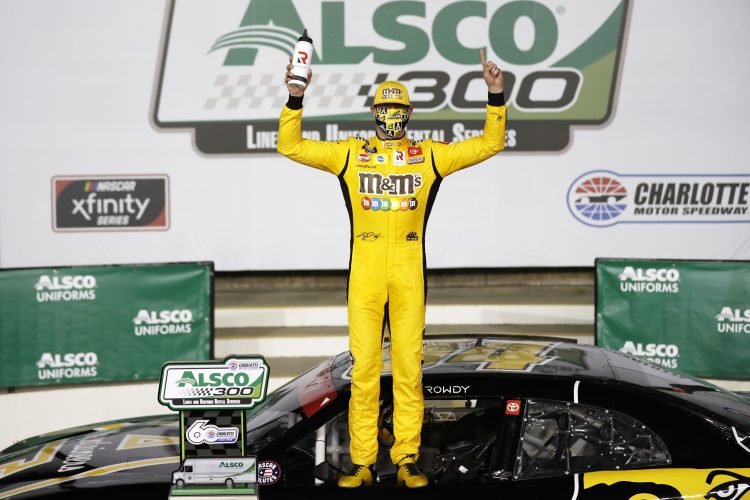 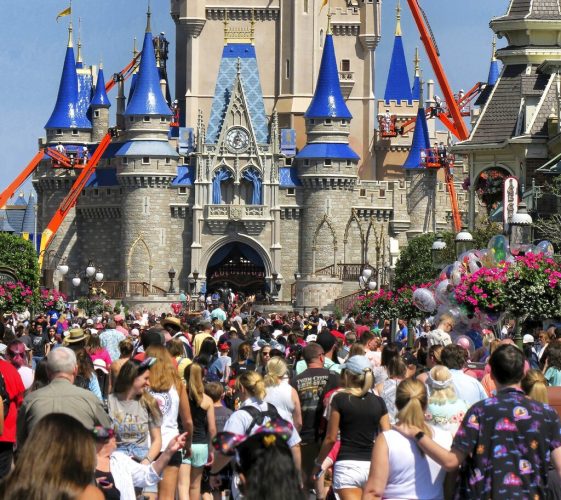 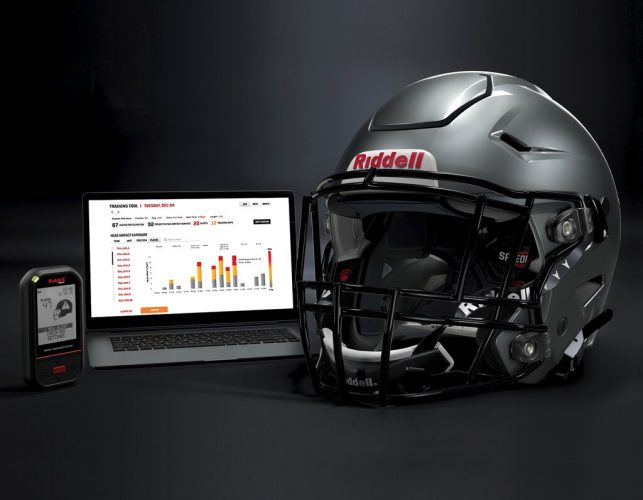 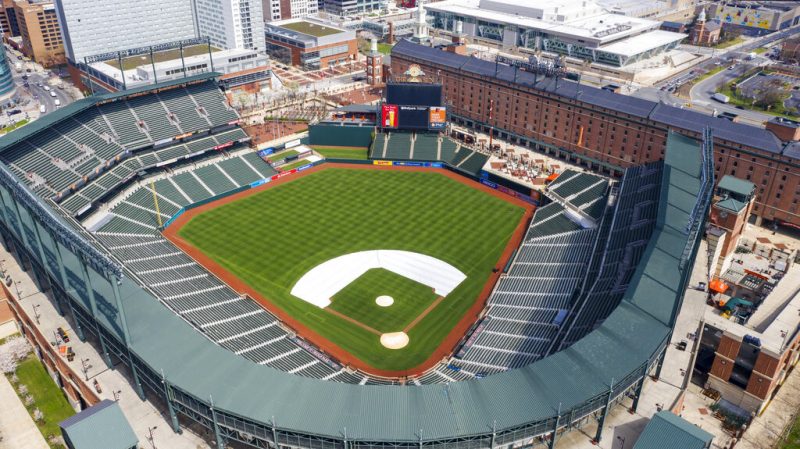 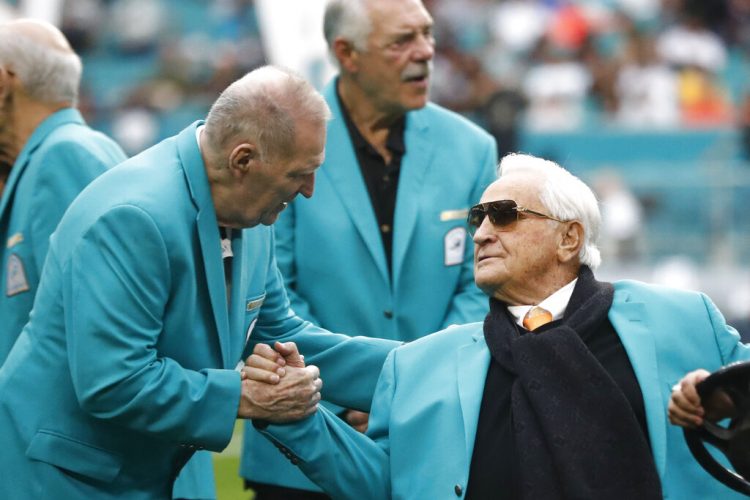