LATROBE — Damoun Patterson knows a strong performance in his first preseason game won’t be enough to guarantee his future with the Pittsburgh Steelers.

The rookie wide receiver feels he must continually prove himself to the coaching staff and his teammates — and he’s not the only young receiver who faces that challenge during training camp.

“I came in as a tryout guy, so I never knew what to expect,” Patterson said. “I think it’s all about attacking the game and staying hungry.”

James Washington, the Steelers’ second-round pick, has also been forced to prove his worth. Washington, who won the Biletnikoff Award as college football’s top receiver in 2017, is currently listed last on the Steelers’ depth chart and has regularly worked with the second-team offense.

“I’ll never ask people to be patient,” Steelers coach Mike Tomlin said. “I’ll ask them to work while they wait and he’s doing that. The opportunity is going to come, I’d imagine.”

Patterson wasn’t sure if he would receive an NFL opportunity in the spring, but the former Youngstown State standout overcame long odds to land in camp with the Steelers.

Patterson was invited to attend the Steelers’ three-day rookie minicamp on a tryout basis in May. There, Patterson impressed coaches enough to become one of just two of the 55 invited players to leave with a contract.

“(Tomlin) always says he doesn’t care how you got here, just come and be willing to make plays,” quarterback Josh Dobbs said. “If you do that, we have a spot for you. He’s done that, and hopefully he can continue to do that.”

Dobbs and Patterson connected for a 29-yard touchdown in Thursday’s preseason win over the Philadelphia Eagles. Patterson celebrated the score with a flawless standing backflip.

“I’ve been doing (a backflip) since I was younger,” Patterson said. “That’s my specialty.”

Patterson said most of his teammates weren’t aware that he could land a standing backflip. Acrobatic feats aside, he led all receivers with six catches for 77 yards and a touchdown against the Eagles.

Dobbs isn’t surprised by Patterson’s success. He said the two connected on the same touchdown play while running the two-minute offense during spring workouts.

“He’s been doing that all camp, so I have a lot of trust in him,” Dobbs said. “He consistently runs by guys, he’s quick in and out of his breaks, he makes contested catches, and that’s what we were able to take to the field.”

The same can be said for Washington.

Washington made two catches in the preseason opener for 44 yards, including a heads-up 35-yard reception from former Oklahoma State teammate Mason Rudolph. Rudolph’s hard count drew Philadelphia defenders offsides, and he responded with a big play down the sideline to Washington.

“That’s a play where you have to push it down the field,” said Rudolph, the team’s third-round pick. “You don’t want to take anything short, being a free play. I gave him a chance, put the ball on his back shoulder and he made a great play.”

Big plays are the goal for both Washington and Patterson, and both realize they’ll need to make as many as they can.

“I want to continue to attack the game and continue to get better,” Patterson said. “I think I’ve been trying to find myself, making it known that I have the ability to play at this level.” 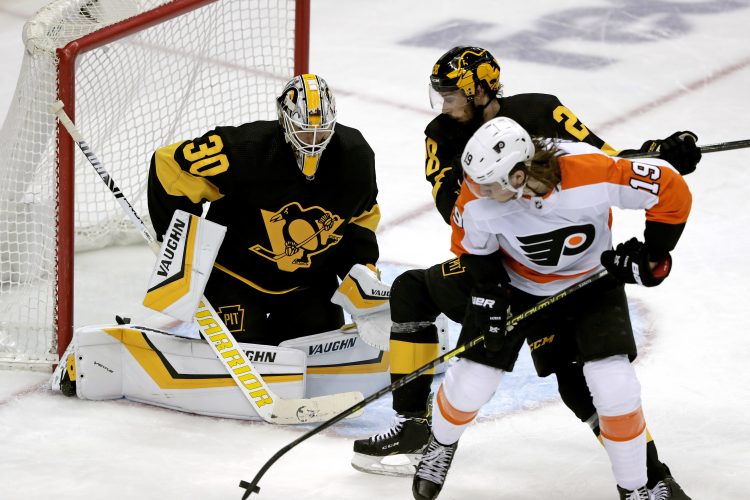