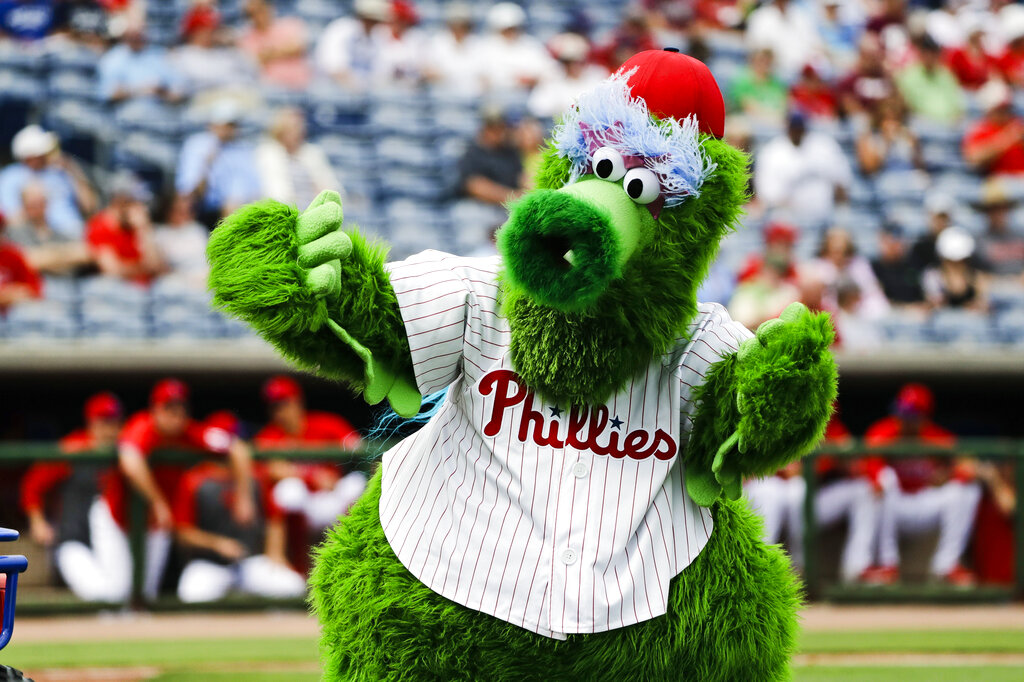 FILE - In this Feb. 25, 2020, file photo, The Phillie Phanatic mascot performs before a spring training baseball game against the Toronto Blue Jays in Clearwater, Fla. Mascots have no other place in baseball should the sport resume. Mascots will be banned. Take a look across the globe and mascots remained a staple of baseball games in Taiwan and the KBO League in South Korea. (AP Photo/Frank Franklin II, File)

PHILADELPHIA (AP) — The Phillie Phanatic had stories of his favorite adventures — from the Galapagos Islands to the cobblestone streets of Philadelphia — read to him most weeks from his very best buds. The Philly furball was tucked in with a bedtime story from Bryce Harper. Andrew McCutchen and manager Joe Girardi stopped by as guest readers to entertain fans and unite the Phillies community.

But should the Phillies play ball this year, well, the book will close on the Phanatic.

MLB wants to ban the birds — sorry, Pirate Parrot — and Bernie Brewer, Blooper, Bernie the Marlin, heck, all costumed creatures great and small from the ballpark this season. Firebird, Paws, the Oriole Bird, all face extinction — at least this season, should baseball resume.

Not even a muzzle on Mr. Met or a mask on Mariner Moose would help the cause.

Gasp! Baseball’s furriest and funniest fans are forbidden from entering a ballpark.

And that’s not cool.

“Every mascot should be essential because of its ability to connect and distract with fun,” mascot guru Dave Raymond said.

Raymond should know as well as any performer, as the first person to take on the 6-foot-6, 300-pound, 90-inch waist frame of the Phanatic. He’s since become a mascot consultant to the stars and helped create, brand and train the next generation of hundreds of stadium characters. Mascots are as much a ballpark staple as hot dogs and the long ball, and each fuzzy fist bump or chance concourse encounter hooks the youngest fans on the game.

As baseball prepares for a summer slate without fans, Raymond wonders: What’s a game without a mascot?

“You don’t have to convince me of that,” Raymond said. “It’s the powers that be that don’t understand that simple truth.”

There’s already a blueprint MLB could follow that explains why mascots fit in barren ballparks.

Take a look across the globe. Mascots remained a staple of baseball games in Taiwan and the KBO League in South Korea. American fans who stayed up late (or is it, woke up early?) to watch KBO games on ESPN were mesmerized by mascots gone wild in empty stadiums. The LG Twins mascots — twin robot boys named Lucky and Star — wore masks. So did cheerleaders and a drum section that provided the soundtrack for an otherwise dreary atmosphere.

The Chinese Professional Baseball League barred spectators over concerns of spreading the new coronavirus in a crowded space, but the league decided it was safe to let in cheerleaders and costumed mascots.

“This is the most important time to leverage fun, when people are sick and dying and dealing with the brutality of life,” Raymond said. “That is the time that you find a way to distract people and entertain them.”

Philadelphia Inquirer cartoonist Rob Tornoe drew the Phanatic (wearing a mask) sitting atop the dugout with his phone and on hold with the unemployment office.

“This is life or death now for a lot of characters, a lot of performers,” former Timberwolves mascot Jon Cudo said.

It’s not that dire for most MLB performers who often have other duties within the organization or remained active in the community with food drives, firetruck parades or other feel-good efforts during the pandemic.

Raymond had former and current mascots, including Cudo, join this week on his webinar, “What The Heck Should My Mascot Do Now?” The best suggestion to stay connected with fans — with the ATV temporarily parked — is engaging through social content.

Then again, mascots have problems just like us: Who gives the Phanatic a trim during quarantine?

“The Phanatic doesn’t need to get his hair cut,” Raymond said. “It’s actually a positive when it gets unkempt and long.”

The Phanatic already underwent one makeover this year — his new look features flightless feathers rather than fur-colored arms, stars outlining the eyes, a larger posterior and a powder blue tail, blue socks with red shoes, plus a set of scales under the arms — because of a lawsuit filed against the team by the creators of the original Phanatic. The creators threatened to terminate the Phillies’ rights to the Phanatic as of June 15 and “make the Phanatic a free agent” unless the team renegotiated its 1984 agreement to acquire the mascot’s rights.

Mascots were lumped in with other baseball traditions that would be weeded out under a 2020 proposal. The traditional exchange of lineup cards would be eliminated, along with high-fives, fist bumps and bat boys and girls.

“I don’t know of anybody who bought season tickets to watch the bat boy,” Raymond said. “But you can say that in spades for the mascots. We’d be losing one of the draws that brings in people beyond the statistic nerds.”

Plus, any fan who attended a Phillies game in the late 1990s at Veterans Stadium knows the Phanatic can play in an empty ballpark.

Mascots just want to honk, honk, honk for the home team and they do care if they ever get back.

“I’m just imploring them to value the character brands,” Raymond said. “There is a safe way for you to have fun, and frankly, fun is the most important thing you can invest in right now.” 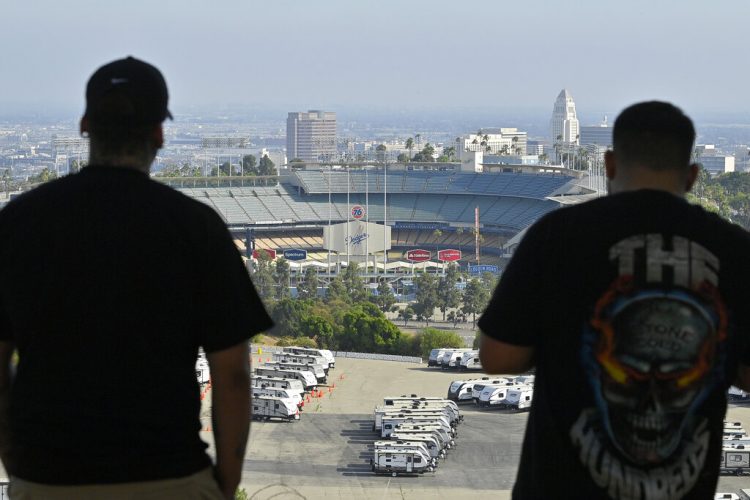 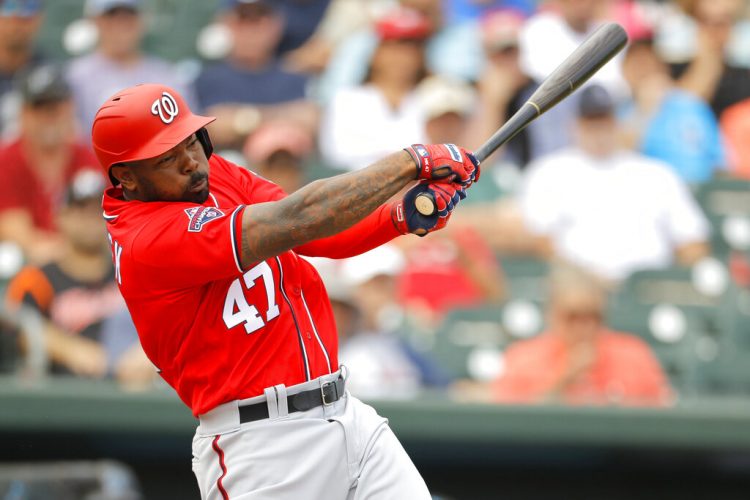 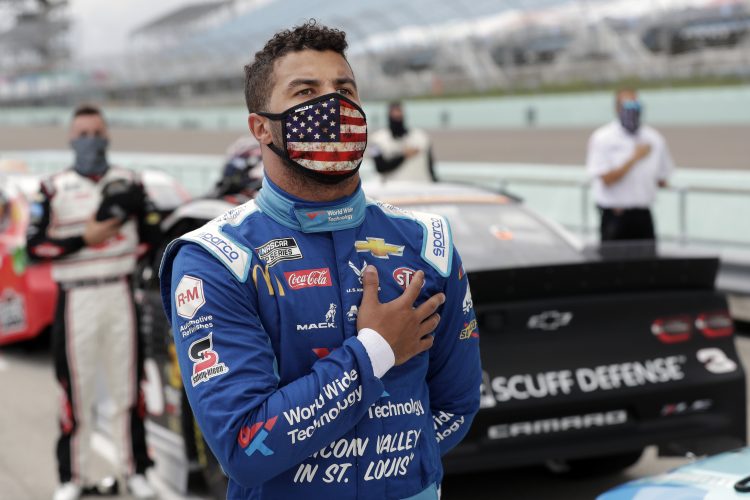 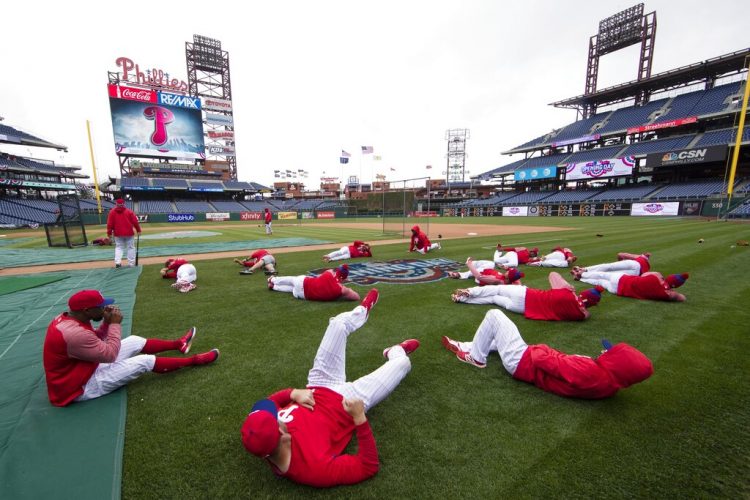 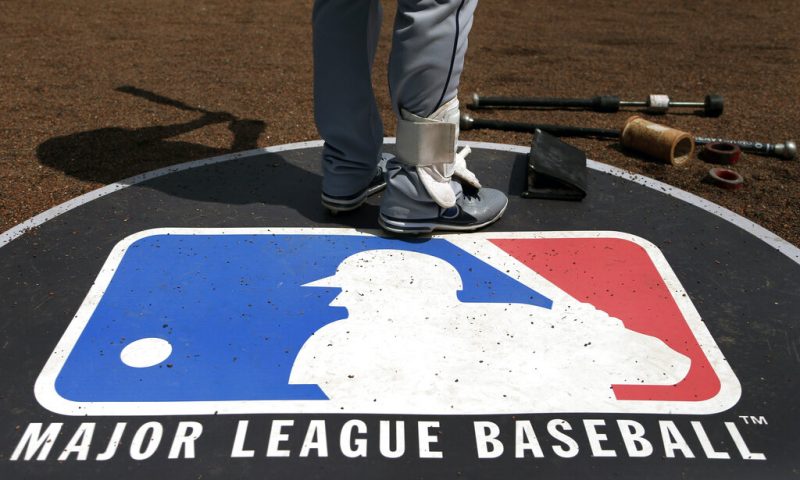 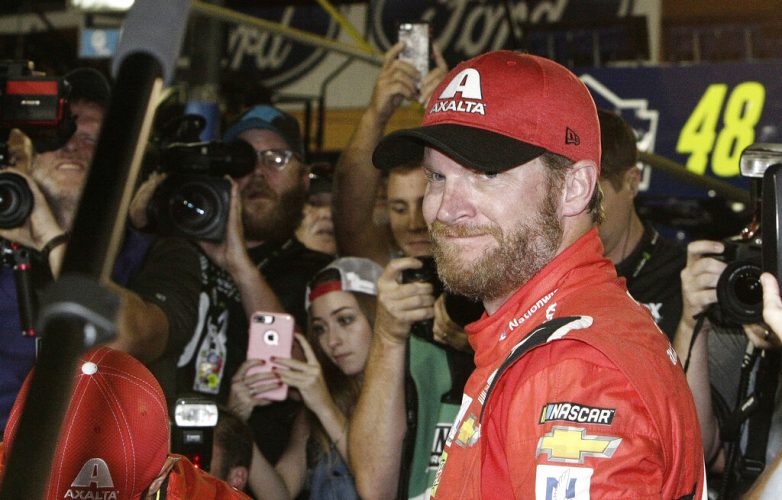