Mitch Gueller recorded his second win in as many starts and the Williamsport Crosscutters established a season high in runs scored in a 10-4 win over Jamestown on Saturday. The Crosscutters snapped a four-game losing streak with their first win since the season opener Monday against State College.

Gueller allowed three runs in five innings, but all three were scored on a Danny Collins first-inning home run. It was the New York-Penn League leading fourth home run for Collins, a 13th-round selection of the Pittsburgh Pirates in this month’s first-year player draft. Gueller allowed just three hits and struck out five.

Williamsport cut its 3-0 deficit to just two runs thanks to Zach Green’s third home run of the season, a solo shot in the second inning. The Cutters took the lead for good when shortstop Angelo Mora hit his second home run of the year, a grand slam, in the top of the fourth. Mora finished 3 for 4 with five RBIs.

Green (2 for 3, 2 RBIs, 2 runs) and Justin Parr (2 for 3, 2 runs) were the only other Williamsport players to collect multiple hits. Phillies second-round pick Andrew Knapp drove in a pair of runs for Williamsport. After a two-hit night Friday, Jiandido Tromp had a pinch-hit RBI double in a three-run eighth inning.

Williamsport returns home today for a 5:05 p.m. game against Batavia. 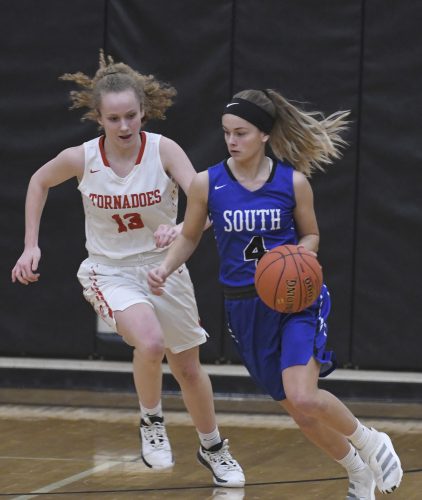