South puts up 54 points in lopsided win at Hughesville 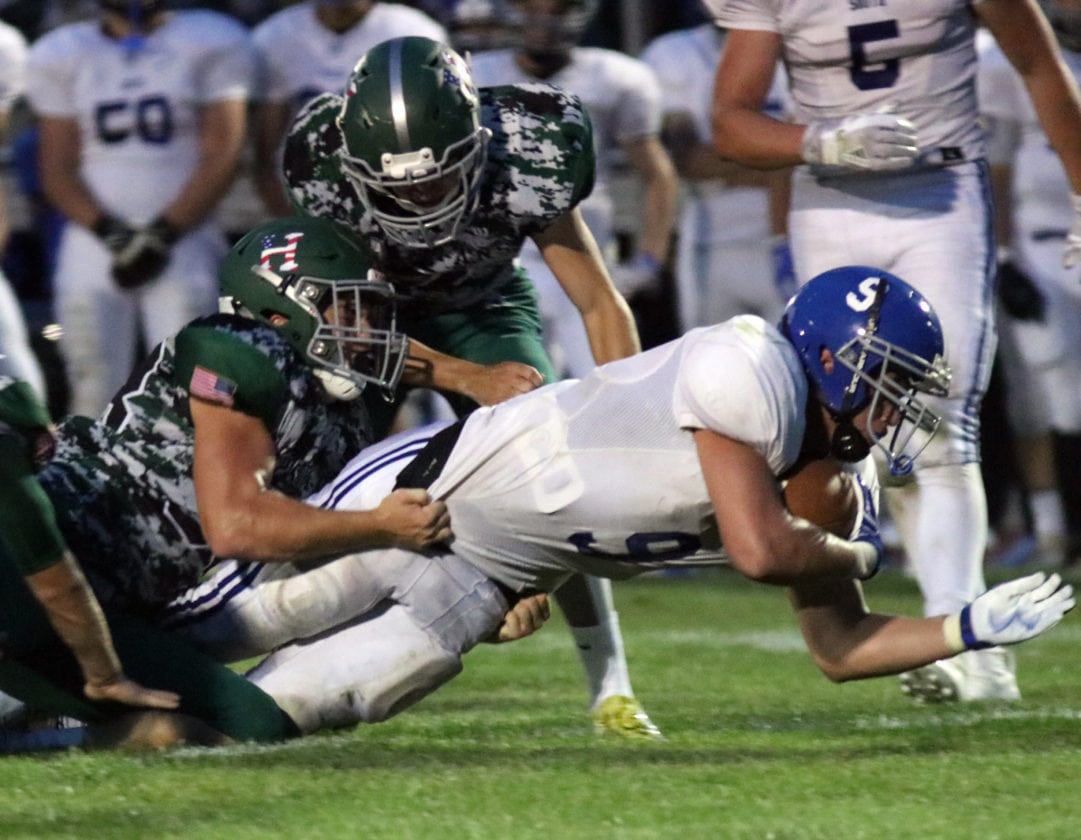 HUGHESVILLE — In three weeks South Williamsport has found a way to put points up early and often. It did so again Friday night in a 54-22 win at Hughesville. It was a complete-game effort from the South Williamsport’s starters that had it up 48-0 at the half, scoring on all eight first half drives, and a disappointing, imploding performance from the Spartans.

“They played hard all game,” South Williamsport coach Chris Eiswerth said. “The offense played for each other tonight and the defense played well enough for the offense to come in without any pressure. They played a loose football game.” Eiswerth added on they way his players looked on the gridiron.

From the first offensive play, South was playing at a different energy than Hughesville. The Mounties ran four straight running plays which ended with a Gannon Guerrisky 43-yard run around the left side — one of Gannon Guerrisky’s three touch downs on the night.

The Mounties continued that first series momentum over its next several drives to see if Hughesville could find an answer to Guerrisky and Luke Winner’s rushing attack, to no avail. Hughesville’s first drive started with a 16 yard run from Jase Wright, but South’s defense quickly tightened up to allow just four yards in the next three plays to force a punting situation.

“The defense played at a high level tonight holding them to zero points. That allowed our offense to work with ease.” Eiswerth said.

South continued its dominance on the next drive from its own 28 as Guerrisky, Winner, Austin Nash and AJ Flick each had productive carries mixed in with an 11-yard pass from Flick to Nash to move the chains on a third-and-eight. Guerrisky capped that drive off with a 14 yard run. But it was South next possession that crushed the morale from the Hughesville sideline.

The Spartans began to find running lanes with Wright picking up a first down and brought the ball to the 50 before stalling out the drive. Wright would boom a punt that was downed at the South 4-yard line, but one play later and a missed tackle saw Guerrisky outpaced the Hughesville defense for a 96 yard run, his third touchdown of the first quarter.

“There were some big holes from my o-line tonight and I was able to break some tackles.” Guerrisky said who has proven he’s following right in the line of powerful South running backs as he finished the night with 258 yards.

“I watch a lot of tape on (Dominick) Bragalone and Gideon Green, I’m just trying to be like those guys.” Guerrisky said.

Just as Hughesville was catching on to the rushing, South changed up its game plan to utilize Flick and his big-bodied receivers. On its third drive, which started on the South 37 after a turnover on downs, Flick opened the series with back-to-back incompletions that just missed the outstretched hands of Cole Lentz. But that didn’t stop the Mounties as Flick found Lentz for a 17 yard pass to move into Hughesville territory. Flick would later connect with a wide open Hunter Finn in the end zone to go up 28-0 midway through the second quarter.

“These guys just all played together, behind the offensive line that really put it together tonight.” Eiswerth said.

Flick and Lentz later connected in a 9 yard fade in the back of the endzone to close out the half and South’s eighth consecutive scoring series to head to the locker room up 48-0.

Hughesville had some opportunities to extend drives, but mistakes and penalties did not make it any easier especially against a defense that South lined up on the other side.

“We just were not disciplined tonight,” Hughesville head coach Adam Gehr said. “We drove the ball then have penalties bring us back. A few fumbles deep in our territory, we can’t do those things.” Gehr added.

The Spartans would find the end zone in the third quarter when Wright and Drew Yocum put the offense on their backs. Yocum would take a handoff up the middle for a six-run score and cut the score 54-7. On the next drive Wright had tunnel vision to the end zone when he got the around the corner of the defense for a 40 yard run, further cutting into the lead with three minutes left in the fourth quarter.

Ethan Snyder would hit Hunter Herr on a 25 yard score as the clock wound down and a quarterback keeper around the right side to complete the two-point conversion in a 54-22 game.

“Offensively, I’m pleased with the way we ran the ball against South,” Gehr said. “We just need to clean up some things on offense for next week, but I’m happy with the way we played.” 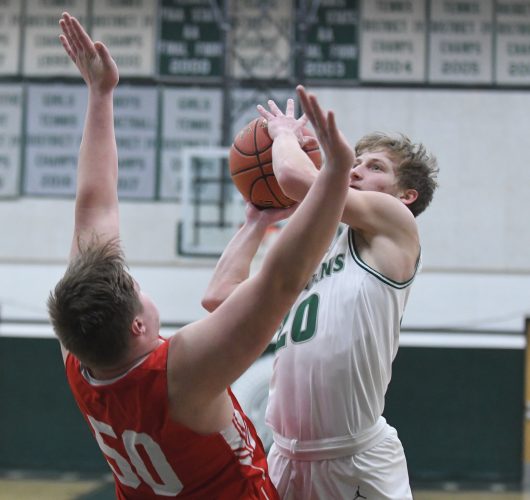 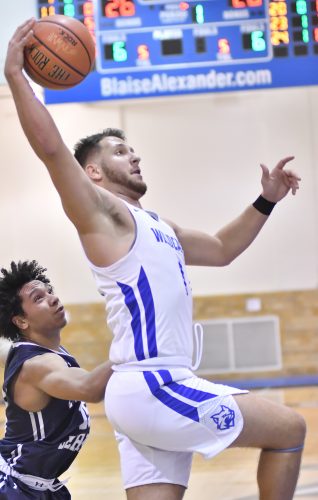