UNIVERSITY PARK — Due to a rainstorm that passed through the State College area and rendered the field not ready for play by 9:05 p.m., the limit for starting the game per New York-Penn League rules, Wednesday night’s scheduled game between the State College Spikes and the Williamsport Crosscutters at Medlar Field at Lubrano Park was postponed.

The two teams will make up the game as part of a doubleheader consisting of two seven-inning games tonight at Medlar Field at Lubrano Park starting at 5:05 p.m.

It’s the second time in four nights that the Crosscutters game has been postponed.

After the doubleheader tonight, Williamsport returns home for a three-game series against Batavia. 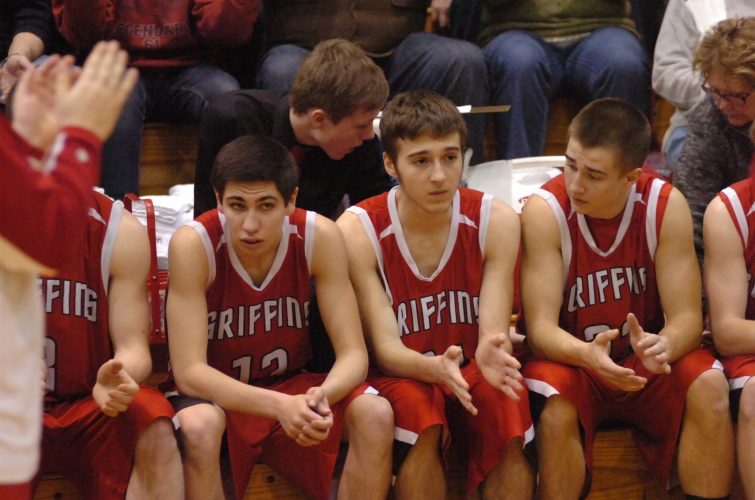