Kuhn brings with her 14 years of college coaching experience including seven seasons as a head coach.

She is thrilled to embark on this new journey at The Haven.

“I want to thank Lock Haven University for giving me this tremendous opportunity,” Kuhn said. “I am honored to work with student-athletes who not only excel in one of the toughest women’s soccer conferences in the country, but ones that are also brilliant in the classroom. I’m excited and can’t wait to meet the team and get started on building off of the success of last year.”

LHU Director of Athletics Dr. Tom Gioglio is also excited about the future of the program.

“We are excited to add an experienced head coach to lead our program,” Gioglio said. “Maggie has an outstanding work ethic and a track record as an excellent recruiter. I am confident that the program will continue to compete at a high level under Maggie’s leadership and the women’s soccer student-athletes will have a first-class experience during their time at Lock Haven University.”

Kuhn comes to LHU by way of Point Park University, where she has served as the head coach of the National Association of Intercollegiate Athletics (NAIA) program for the last seven seasons. Since taking over the program in 2012, she has led the program to unparalleled success.

At Point Park, she led the program to nearly 70 total wins, a 37-12-3 conference record and her teams qualified for the conference tournament during every season. The team won 11 games last season in 2018 on the way to a regular season conference title. The 11 wins served as the second most wins in school history. Kuhn’s 2015 team won a single-season school record 12 games. 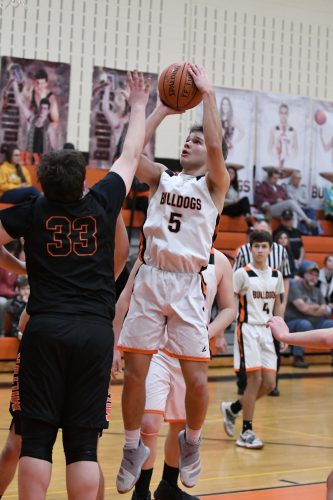