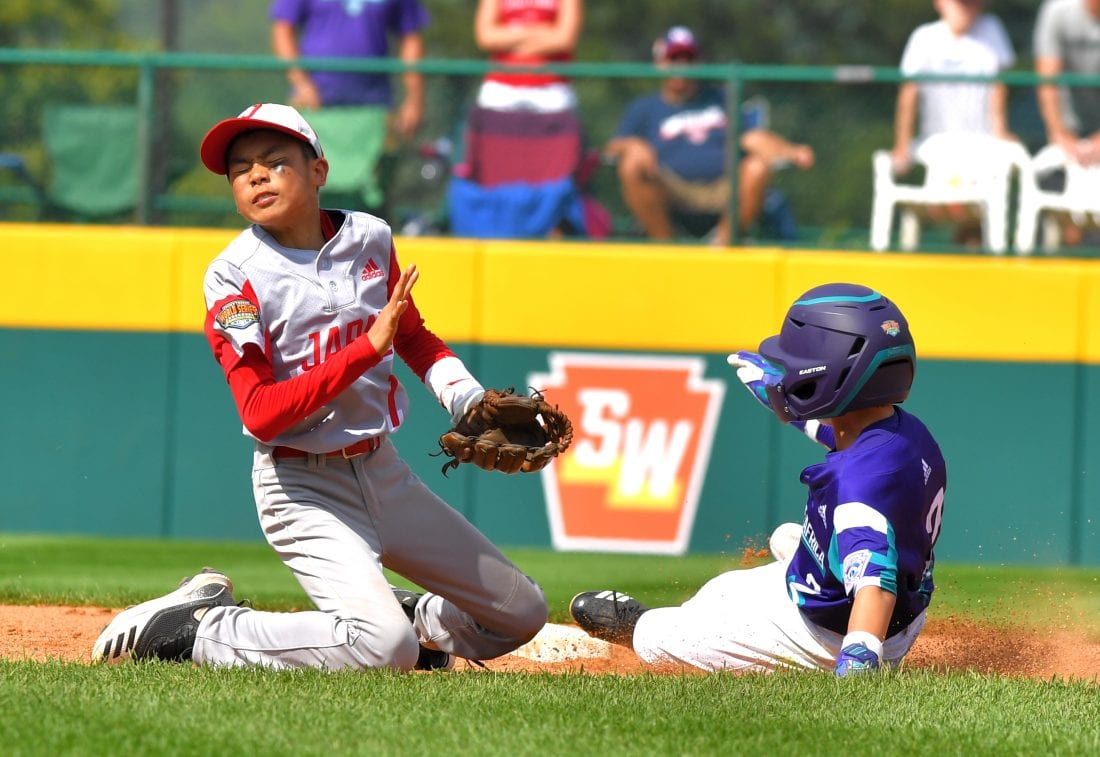 Here is a closer look at Chofu City, Tokyo, Japan’s 20-0 win over Bologna, Italy, on Friday.

PLAY OF THE GAME: Italy starting pitcher Giulio Bissa wasn’t blowing pitches past Japan’s hitters, but he was keeping them off-balance and he was keeping them off the scoreboard. He even mixed in an eephus pitch or two. But Taishi Kawaguchi changed the tone of the game when he connected for a solo home run to right field to lead off the top of the second inning. All of a sudden Japan’s offense found its footing. They scored 19 runs over their final three at-bats, including sending 18 batters to the plate in the fifth inning.

ITALY PLAYER OF THE GAME: Italy recorded just two hits during the blowout loss. Both of them came from leadoff hitter Christian Sberlati, who singled to lead off both the first and fourth innings. The outfielder never advanced past second base and was Italy’s only baserunner in its opening-round defeat.

JAPAN PLAYER OF THE GAME: On a day where Japan recorded 18 hits and scored 20 runs despite scoring in only four of its five at-bats, Yuto Kakeba made the most of his opportunities. The outfielder went 4 for 5 with three singles and a double and drove in a team-high five runs to spark the Japan offensive explosion. And just for good measure, he pitched an inning, picked up the win, and struck out all three batters he faced. Not too shabby.

BIG INNING: It felt as if it were only a matter of time before Japan’s offense got rolling against the Italian pitching staff. The Chofu Little League exuded both patience and ability to create havoc in a four-run fourth inning which saw it take control of its opening-round game with Italy. A walk, bunt single and hit batter loaded the bases for Ryohei Ushikubo, who delivered a ringing two-run single to push Japan’s lead to 3-0. Yuta Kashima then delivered a safety squeeze to score another run and Yuto Kakeba delivered an RBI double to finish off the four-run inning. Only a diving catch in left field prevented the damage from being worse.

BEST EFFORT: Italy pitcher Gabriele Cirina was in the midst of the longest inning the Emilia Romagna Little League has played all summer. He was called upon to try and close out an inning which had already seen Japan score 13 runs. His first pitch was lined back toward the middle and Cirina could have easily just watched it go by. Instead he dove full extension to his left stretching out his gloved right hands to try and make the catch. The baseball didn’t settle in his glove, but Cirina’s effort proved no matter how many runs Japan scored, the Italians weren’t quitting on the game, and that’s commendable.

FLASHING LEATHER: In a game largely made up of two teams making the routine plays, Christian Sberlati took it upon himself to provide the web gem. The Italian left fielder was playing deep against Taishi Kawaguchi, and when Kawaguchi lifted a fly ball to left field, Sberlati came charging hard and made a sliding catch for the second out of the fourth inning to prevent more damage by the Japan offense.

HOME RUNS: Japan’s Taishi Kawaguchi let loose a solid bat flip after the first baseman ambushed the first pitch he saw in the second inning and drove it over the right-field fence. The 235-foot home run staked Japan to a 1-0 lead and was the first homer of the series for the Japan Region champions.

Yuto Misaki’s fifth-inning drive didn’t clear the center-field wall by much, but it cleared it by enough. His grand slam was part of a 14-run fifth inning which invoked the mercy rule for the Japanese champions.

WHAT THE ADULTS SAY: “We have the youngest team in the tournament. If we are able to play in the right way and have great concentration, they will be good players,” Italy manager Lamanuzzi Francesco said. “Sometimes, like today, that concentration goes away and this is the result. But you saw in the first three innings, we played a good baseball game.”

WHAT THE KIDS SAY: “The first inning was a little struggle,” Japan’s Yuto Misaki said. “It’s hard to hit slower velocity pitchers. But we got back to the dugout and we got our minds clear and swung hard.” 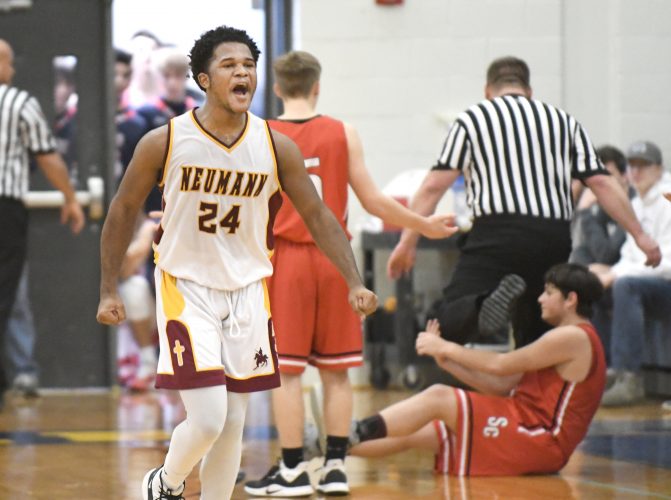 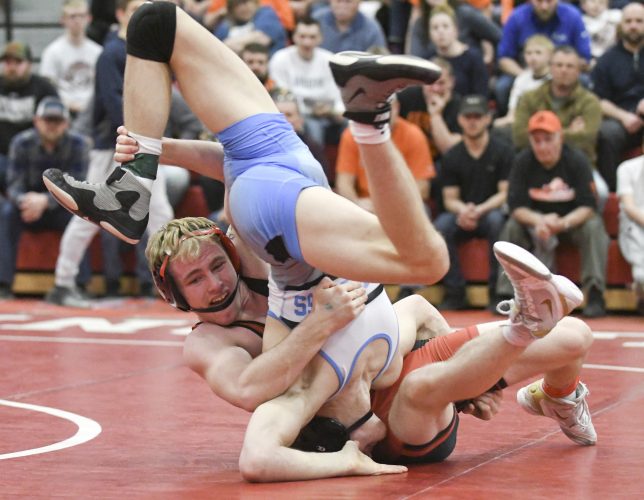 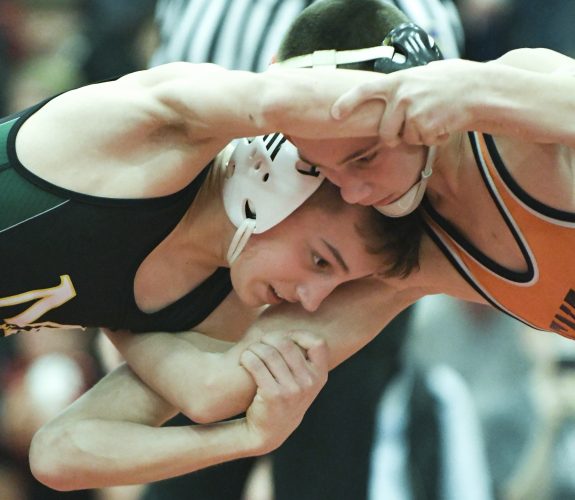 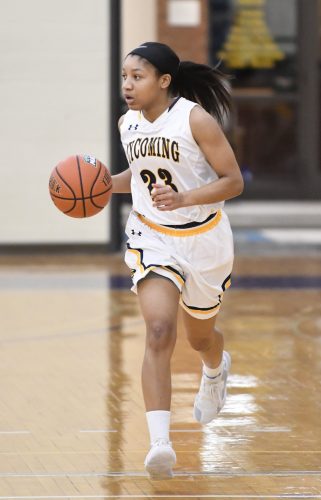