MANSFIELD — After earning a trip to the postseason, securing the most regular-season wins in over a decade, notching five all-conference players including PSAC Coach of the Year and two All-Americans, the Mansfield University field hockey program earned five more awards when the Eastern College Athletic Conference announced its first-team members.

Hansrote led the Mounties to a 12-7 record, notching the first postseason berth since the 2010 season and the most wins since 2001. The Mountaineers reached No. 10 in the national poll while ranking top-10 nationally in assists per game (seventh, 1.74), save percentage (fifth, .814), defensive saves (sixth, 9) and are tied for ninth in shutouts (6).

The four seniors recognized was a tie with the national champions West Chester for the most honorees out of any Division II school.

Ryan earned her second first-team NFHCA All-American recognition after also being named to the All- PSAC first team as a senior. An All-American goalkeeper as a sophomore, Ryan ranked first in the PSAC in saves (127) and 10th in the country in saves per game (6.68).

Wilinsky earned her second straight All-PSAC second-team honor as an anchor of one of the strongest defensive lines in the country.

Griffin was named to the All-PSAC third team as a midfielder during her final season.

There are days when Miah Lehman gets beat up in practice. The sheer mention of working out with Canton teammate ...

BELLEFONTE — When the draw set the starting weight at 285 pounds, Central Mountain knew it had gained an ... 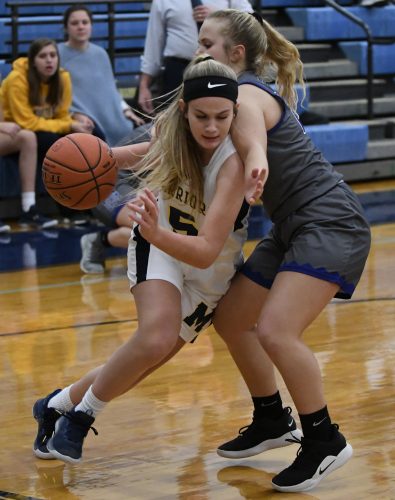 In girls basketball, Lizzi Welch had a double-double of 12 points and 10 rebounds and in the process grabbed her ... 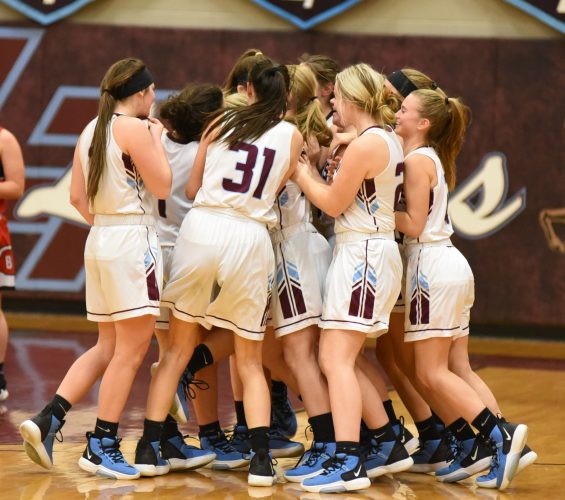