Let’s pause a moment while your chorus of boos rain down.

In a long ago time when wrestlers weren’t wrestling 30-40 matches in the regular season, there was a place for sectional tournaments. When teams from even the district’s smallest schools filled lineups, there was a need to whittle tournament fields to a manageable number for the district tournament.

That time is no longer now. It’s time for District 4 and chairman Dave Campbell to explore ideas for a 33-team district tournament. It’s an idea which Campbell and others within District 4 wrestling have wrestled with in recent years, and there are road blocks.

There is no worse argument I can think of than that particular one. What’s interesting is those making that argument often come from the generation which complains about the everyone-gets-a-trophy mentality of today’s youth athletics. The reality is so very few non-favorites are winning sectional tournaments.

In the last five years, only nine wrestlers district-wide have won a sectional tournament without being seeded among the Top 3 in their weight class. Two of those have come from Southern Columbia’s Gavin Garcia and Gaige Garcia, who both missed significant time during their freshmen seasons and did not have enough seeding points to be seeded among the Top 3.

Another one came from Sayre’s Nate Nordin in 2016 when he was the fourth seed in a bracket which had just four wrestlers competing. Three others came from brackets where the top seed was within two or three matches of a .500 record, or in one case, had a sub-.500 record.

If the tournaments are serving no purpose other than to possibly get some unheralded wrestlers on the podium, then they’re serving no purpose at all. Of the 42 brackets over three sections today, there will only be two which have a full 11-wrestler field: 152 pounds in the North and 132 pounds in the South. If you take into account Meadowbrook Christian has just three wrestlers in the Central, there are still only two weights in the Central which has 10 wrestlers where the only missing team is Meadowbrook.

For the most part, matches which are being wrestled this week are just going to be wrestled again next week. And then the week after that at regionals. Is it really necessary for three weeks of this kind of competition, especially in weight classes like 106 pounds and 220 pounds where the field is so deep that it’s easy to see four potential state medalists coming from the district?

What is a better option for the district is to eliminate sectionals and go to one big district tournament. Obviously, this provides some logistical issues, which may very well be the only thing holding up a change. There needs to be a facility big enough to host a district tournament with 30-plus teams.

Options are likely limited to college campuses, mainly Bucknell, Bloomsburg and possible Lycoming. Parking would be an issue at all three venues, especially with students on campus. And while Bucknell has expressed interest in hosting a tournament of this magnitude at Sojka Pavilion, but it can’t guarantee the dates to District 4 because of its need to remain flexible for basketball scheduling. And you can’t blame Bucknell for making that its priority. Basketball is where it makes its money, and it has to keep its own interests in the forefront.

A one-week tournament would allow for a break for wrestlers, either between the end of the dual-meet season and the individual postseason, or even in the middle of the individual postseason. The Class AAA South Central tournament is run two weeks prior to the state tournament because it consists entirely of District 3. It provides those wrestlers with a week off between regionals and states. And you’d be hard-pressed to find a wrestler who, at this point of the season, wouldn’t mind a break leading into the most important tournament of the season.

A two-week district tournament held at Williamsport probably makes more sense. The tournament could be wrestled to the quarterfinals or semifinals in the first weekend, then finish with the final few rounds the second weekend. The drawback here is it means one more weekend of hotel stays for teams, which could be an unwelcome expenditure to school districts which are already pinching pennies.

But from a pure wrestling standpoint, it’s time for the sectional tournaments to go by the wayside. If the logistics can be figured out, it needs to happen sooner rather than later. 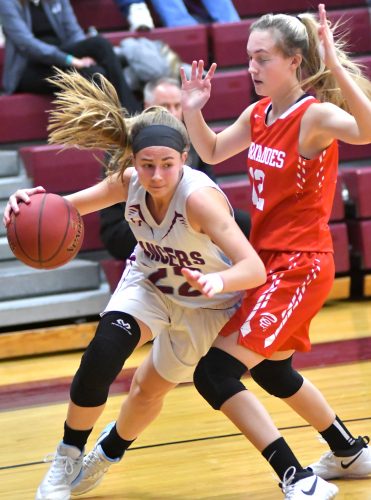 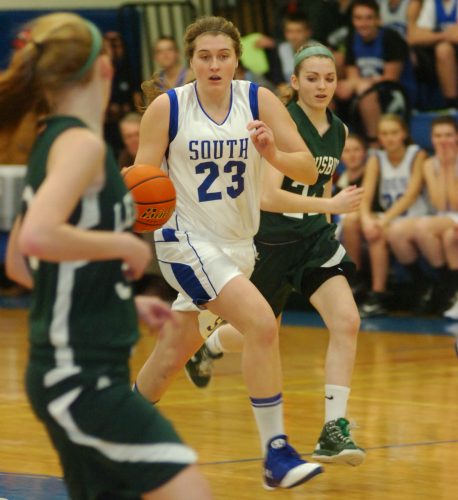 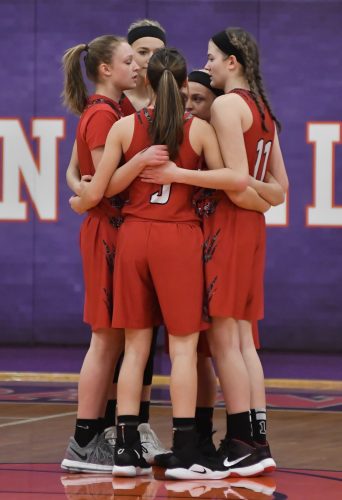