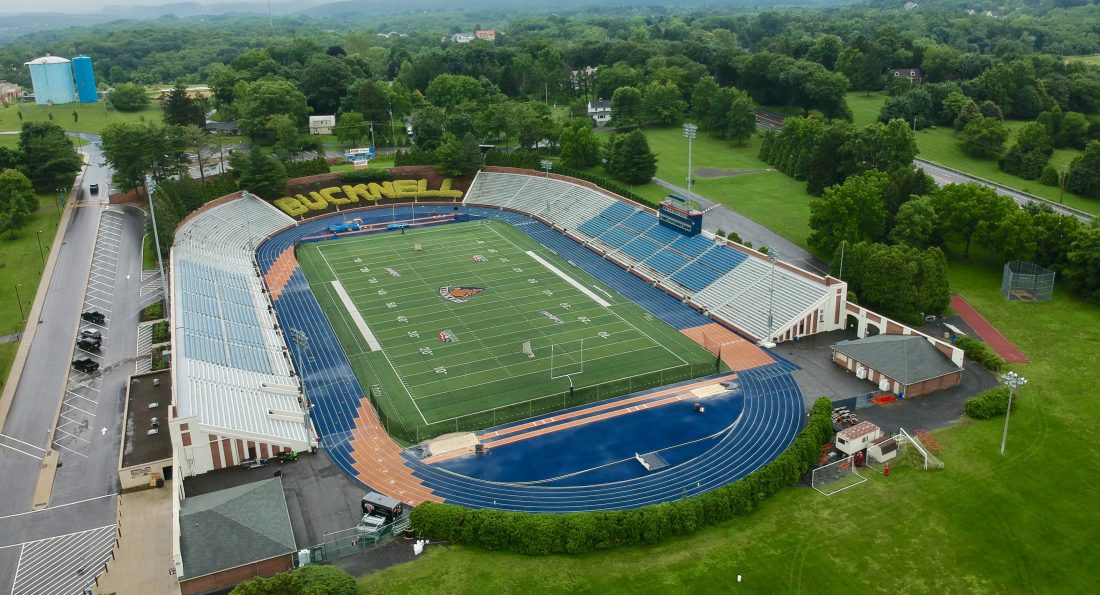 The NCAA Division I Council voted to lift a moratorium Wednesday afternoon on voluntary workouts by football and basketball players effective June 1. According to The Associated Press, this decision clears the way for individual workouts by athletes, mostly on their own, subject to safety and health protocols decided by their schools or local health officials.

Penn athletic director and council chair M. Grace Calhoun said that “we encourage each school to use its discretion to make the best decisions possible for football and basketball student-athletes within the appropriate resocialization framework.”

While this decision allows student-athletes at the Division I level to have voluntary workouts, Bucknell associate director of athletics Jon Terry noted that it does not mean Bucknell’s campus will be open for those student-athletes to return for said workouts.

“Bucknell’s campus remains closed and student-athletes in football and basketball will not be returning for voluntary workouts on campus on June 1,” Terry said. “Campus is currently closed for faculty, staff and student-athletes, other than essential workers at this time.”

Much still hinges on Gov. Tom Wolf’s decisions on when counties will be able to start opening in his green phase. And even if Union County turns green, student-athletes from red counties would likely throw a wrench into things to return given their counties are still locked down.

Various schools are figuring out how to hold workouts as safely as possible given that possible dilemma with students from red counties coming to a yellow or green county. Middle Tennessee athletic director Chris Massaro told The Associated Press that his school plans to take the temperature of players daily and make sure they are wearing masks.

No such plans have been made for Bucknell, as Terry notes that there are too many variables at this point to get into specifics on a return.

“The health and safety of our students, student-athletes, faculty and staff will be the priority as discussions continue on how to safely return to workouts and practices when the time is appropriate and authorization from the state, county and university allow it,” Terry said. “There have been extensive discussions, but obviously there are many variables, so it’s too soon to go into specifics on what a return might look like.”

Even with the NCAA Division I Council’s vote Wednesday regarding the moratorium being lifted and voluntary workouts being allowed, it’s too early yet to tell if fall sports can resume on time. That’s something Terry and Bucknell are well aware of as well.

“All options are still on the table, including an on-time start,” Terry said. “While the NCAA made voluntary workouts for football and basketball permissive, it’s still a decision left to institutions subject to local and state guidelines.”