She played all games with the team last year as a starter. She previously played in Sweden with IK Uppsala Fotoball in 2018 in the Elitettan Division and was with Sandvikens IF in 2017.

“Making the decision to renew with Zaragoza was taking the chance to reach our goals together as a club and as an individual,” Spitler said.

The team finished eight in the Segunda Division Pro for the 2019-20 season. Spitler, who is one of just four American players on the team, is hoping what she learned last year will help the team improve and get better for this upcoming season.

“When I was most successful last season was when I was truly enjoying the experience instead of putting the pressure on myself and the team,” Spitler said. “So going into this season, my main focus will be on enjoying the journey which will lead to successfully reaching my own goals and the club goals.”

Spitler ended her career at East Carolina University with 22 goals and 14 assists.

With Montoursville, she was a three-time first-team Heartland Athletic Conference all-star, an all-state selection, was a captain twice and won a district championship.

Earlier this year, Spitler was named to the Sun-Gazette’s all-decade team for the 2010s. 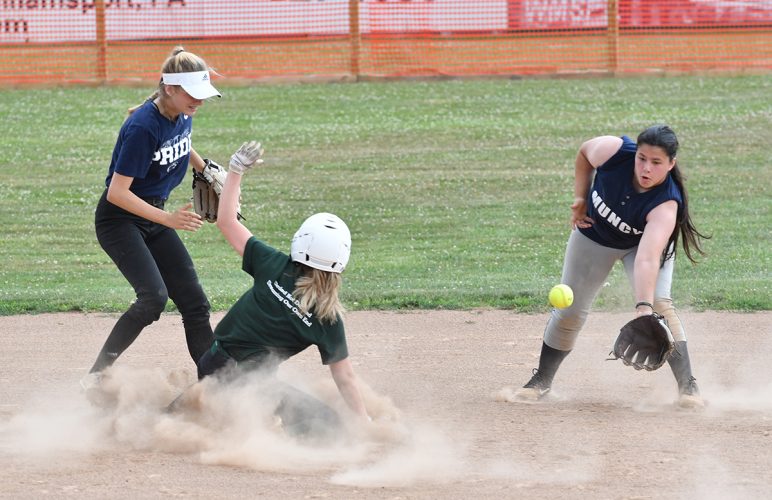 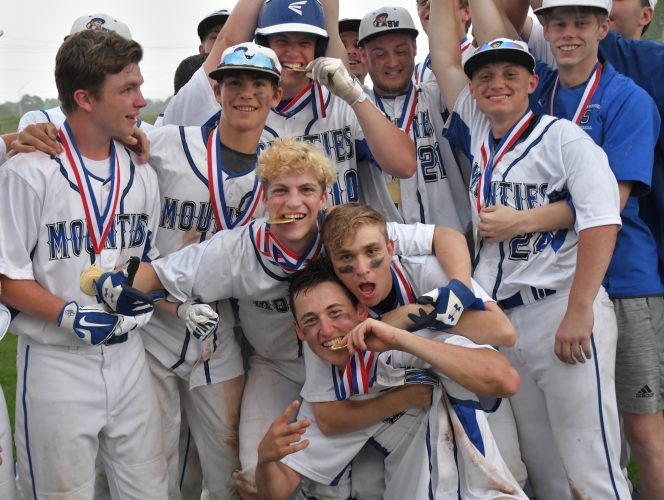 Decade’s best No. 5: South’s 2019 district title win was exciting against Sayre in baseball at Bowman Field

After winning the 2019-20 MAC Commonwealth Championship with a team that featured just one senior, Lycoming College ...

Dan Solley had his interest piqued when he noticed the girls soccer coaching job at Loyalsock opened up. He even ...