Crosscutters using Monday to get back to winning ways

Whether or not the Williamsport Crosscutters won their series finale Sunday against Batavia, today was going to be a perfect time for a day off. When the Cutters gave up a five-run eighth inning in a tied game to drop its sixth consecutive game, it felt like an even better time for a day off.

Williamsport missed on a bases-loaded opportunity in the second inning at Bowman Field yesterday, and misjudgment on a ground ball in the eighth inning opened the flood gates to give the Muckdogs a 6-1 win, finishing off a three-game sweep of the Cutters. After just 10 days of the New York-Penn League season, Williamsport is already five games off the pace in the Pinckney Division and it has scored more than three runs just four times.

Today is the first scheduled off day for the team. Although there have been two rainouts which have led to a pair of doubleheaders, today’s off-day will allow the team to get away from baseball for 24 hours and reset before a six-game road trip this week to Auburn and West Virginia. Auburn is tied with Williamsport (2-8) for the worst record in the league.

“(Monday) is a good regroup day for all of them regardless of whether we had won or lost,” Borders said. “Even the college kids have been going through the college season and then they got drafted and they’re down in Florida. So they’re going through the highs and lows and then going to mini camp. They’re on an emotional roller coaster.”

The Cutters were locked in another battle they had a chance to win with the game tied 1-1 from the second inning on yesterday. Starting pitcher Luis Cedeno and relievers Abdallah Aris and Leonel Aponte were matching everything Batavia pitchers were doing to shut down the Williamsport offense.

Cedeno struck out five in four innings. Aris needed just five pitched to get through the fifth inning. And Aponte faced just one over the minimum through his first two innings.

But when Kobie Taylor singled to put two runners on base with nobody out for Batavia in the top of the eighth, that’s when the wheels fell off. First baseman D.J. Stewart fielded a bunt and tried to get the lead runner at third base, but his throw was late, loading the bases. Dalvy Rosario, who had the game-winning three-run double Saturday, was hit by the first pitch he saw to force in the tie-breaking run.

Alejandro Made relieved Aponte and immediately got a strikeout and surrendered a sacrifice fly to see his way out of the inning with minimal damage. He looked to be out of trouble when Albert Guaimaro rolled a grounder toward second base. Stewart, who was playing just his second career game at first base, ranged too far to try and field the grounder and couldn’t get back to the bag in time to get the throw. The misplay loaded the bases again.

Brayan Hernandez walked on a 3-2 pitch to force in another run. And a wild pitch allowed the fourth run to score before the throw to the plate got away from Made to score the fifth run.

It seemed like a fitting closure to a week which saw the Cutters go 1-7, losing its final six games. In a week where seemingly nothing has gone right for Williamsport, Sunday was another example of that.

Even after getting off to another lead by scoring in the first inning for the fifth time in 10 games this season, that offensive momentum didn’t carry over to the rest of the game. Williamsport loaded the bases with nobody out in the second inning against Batavia’s Julio Frias, who entered with a career ERA just under five. But Frias battled back with a mid-90s fastball and struck out Tucker Maxwell, Corbin Williams and Hunter Markwardt on nine consecutive pitches to escape the jam.

After that, Williamsport had just three baserunners reach third base. The Cutters were held to one run for the third consecutive game. Their 27 runs scored this year are the second-fewest in the league, ahead of only Brooklyn’s 24.

“If you get a hit right there, it changes the momentum to your side and you might even score more runs because of the same thing that happened to us in the eighth inning,” Borders said. “Maxwell hasn’t had a hit yet, so that’s a tough spot for him. Then Corbin came up and he got a little overaggressive in that situation. Markwardt, I thought he gave us a competitibe at-bat. He battled, but he’s got to get a hit in that situation to produce anything when the others just have to put the ball in play. I think it’s a learning situation and we’ll go over it. What do you do and what your capabilities? How should you think off that type of pitcher so you can do the most damage you can with your gifts and your abilities?” 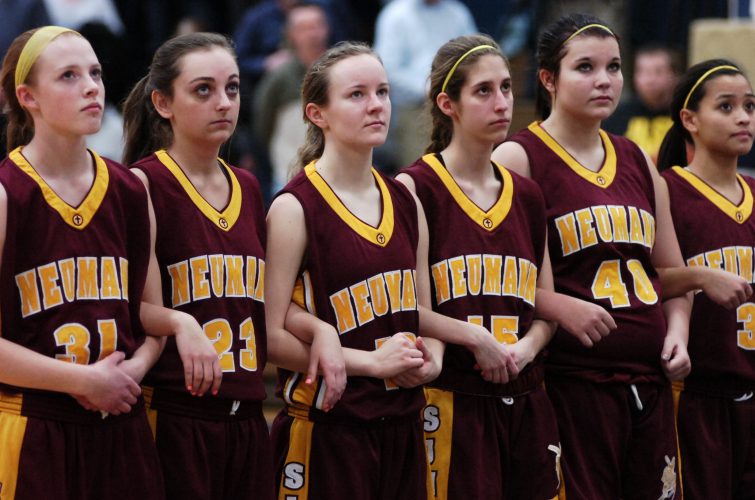