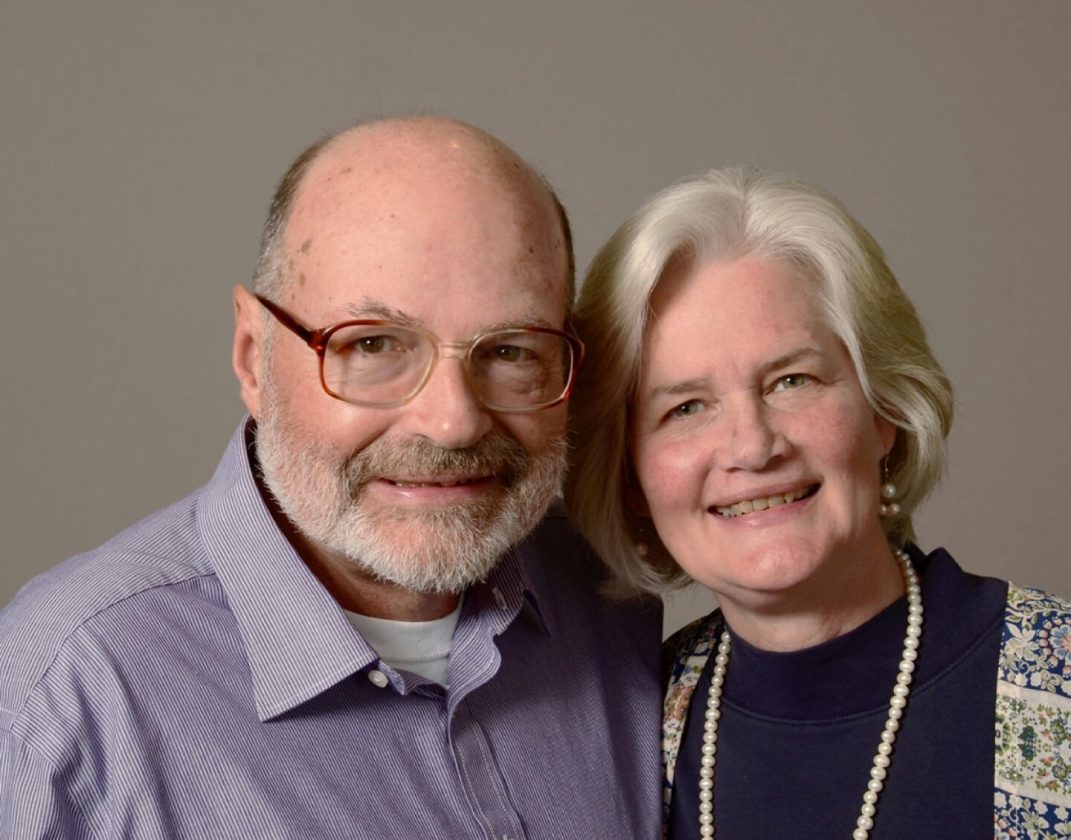 Mark and Diane Hess, of Cogan Station, will celebrate their 40th wedding anniversary on June 28. They were married at Trinity United Methodist Church by Rev. John Bergstrom. They are members of Christian Church at Cogan Station.

The former Diane Mills is the daughter of Ralph Mills, of Williamsport, and Marilyn Lukens, of Winter Haven, Florida. She graduated from Loyalsock Township High School in 1975. She retired from PDC Spas.

Mark is the son of Audrey Hess Harlan, of Montoursville, and the late George M. Hess. He graduated from Montoursville Area High School in 1970 and from Lycoming College in 1975. He is retired from the Williamsport Area School District Tax Office.

They are the parents of a daughter, Andrea (Tim) Willenborg, of Dyersville, Iowa; and a son, Jason Hess (Ashley Rupert), of Montoursville. They have three grandchildren.

A future celebration with family is planned.